Cycles and Vectors, Onwards and Upwards 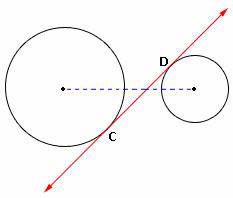 There is a sense in which anniversaries are arbitrary events. Yes, they mark the day on which something began or something happened, and yet often what they commemorate is not an actual cyclic event but rather just a date on a calendar. By contrast, a harvest festival celebrates the return of a point in a process. It connects present and past and, by extension, future. An anniversary, on the other hand, resurrects a past now gone, not to return. Earth time is cyclic but our time is linear. We are born; we grow; we die. We move forward, not around.

There is, in fact, a cyclic event today. But, finding ourselves placed at the moment in Los Angeles, California, on the continent of America on this Earth sphere, we will miss the lunar eclipse (though we can, of course, watch it live, virtually, on the internet). What we can celebrate, however, is a far more auspicious non-cyclic event: the anniversary of the first Passage ride.

Now, the date of that inaugural ride was actually the sixteenth of June, but this year the sixteenth falls on a Thursday and we don't ride on Thursday. We ride on Wednesday. (Though, when we started, we rode on Tuesday. But let's not talk about that.) Indeed, it matters little what the actual date of that first ride was. We could just as easily have celebrated it last week, or next. What does the past care?

And yet maybe you are a stickler for dates? Maybe you just can't abide the fudging of the details? Well for you -- just for you -- might we suggest still coming out tonight and celebrating something else? If you don't want to celebrate our anniversary ("Too soon!" you protest), and you don't think a lunar eclipse deserves a little revelry, nary a dance to the gods or two, you can cheer the signing of the Magna Carta (June 15, 1215) or perhaps Native American Citizenship Day or Arkansas Admission Day. As we draw our line back in time, arbitrarily connecting this June fifteenth with all June fifteenths past, there is no shortage of events or memories for us to find.

WE, however, will be celebrating our anniversary. And celebrating our own accumulation of memories, of routes, indeed of cycles out from CA Donuts and back. And, because that is how we roll, we will be probably be doing it with cake (and we might even share it with the Magna Carta enthusiasts amongst you).

This being our second anniversary, the traditional thing for you to bring is cotton. Specifically, a shirt to be printed upon (note: it actually doesn't have to be cotton), because we will be printing shirts (or other printable items, at your discretion). And because we demand no less than an accumulation of rites to mark our accumulation of rides, we will also be taking Passage portraits. Let's call them "yearbook photos." This is all to say that there is going to be more than the usual amount of stopping on this week's ride. Indeed, probably as much stopping as riding. So much for moving forward... (But, don't worry, we'll still try to hit at least a little hill or two.) 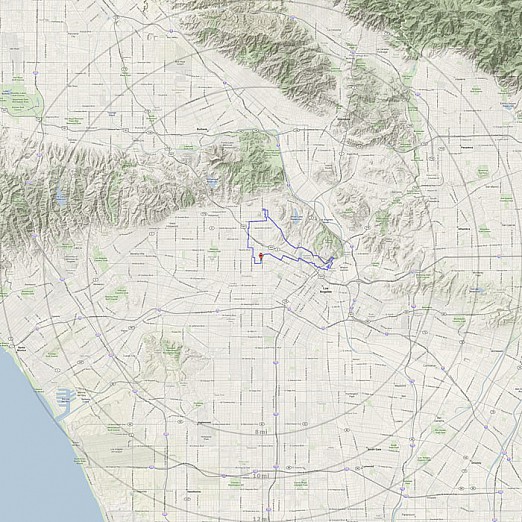