It is often the case that nice places are actually pretty boring. They're clean and organized and efficient and generally quite banal. "Nice" rarely challenges or surprises. Of course, only looking for the awkward, the weird, and the ugly can also be its own predictable dead end. Which is why we have adopted the strategy of just going everywhere. Nice can be boring but it can also simply be nice. Weird can be fun but it can be annoying. Everywhere is pretty much guaranteed to be everything, eventually.

Where we are going on this week's ride certainly isn't paradise, but it is nice. Some might call it very nice. But within its niceties we will also seek out some of its ugly. We'll leave it up to you to decide which is which. 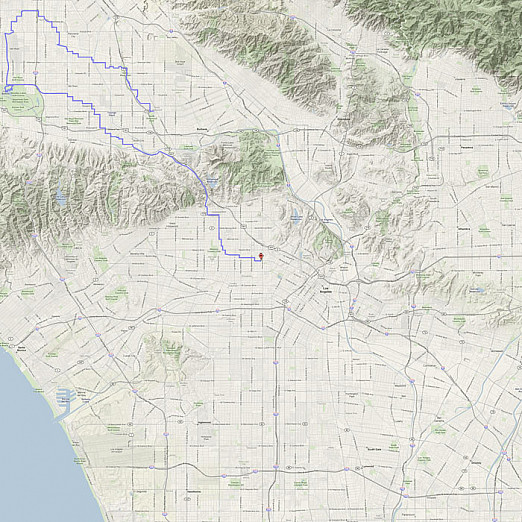