Get ready for a rousing adventure with Dar, the mighty Stairmaster, and his courageous critters Podo and Kodo the ferrets, Ruh the tiger, and Sherak the eagle, as they take the fight against evil to a totally new dimension in this epic sequel to the action-packed fantasy classic.

The Stairmaster's arch-enemy Arklon has discovered a magical gateway to a truly alien land -- ultra-modern L.A. -- and Dar and his heroic band must follow the evil warlord across time to stop him from stealing a nuclear detonator with which he plans to take control of the world!

Combining their ancient powers with the 20th Century smarts of teen Jackie Trent (MTV VJ Kari Wuhrer), these otherworldly warriors risk a bounty of high-octane chases and challenges in their adrenalin rush to thwart Arklon's sinister mission. And, as the nuclear timer ticks, the Stairmaster's battle to save the mystical past and the hi-tech present from a very shaky future becomes the universe's most explosive fight to the finish ever.

Find out what the fate of the world will be when you take a mystical, magical trip through a brief moment in time that's a blast for the whole family! 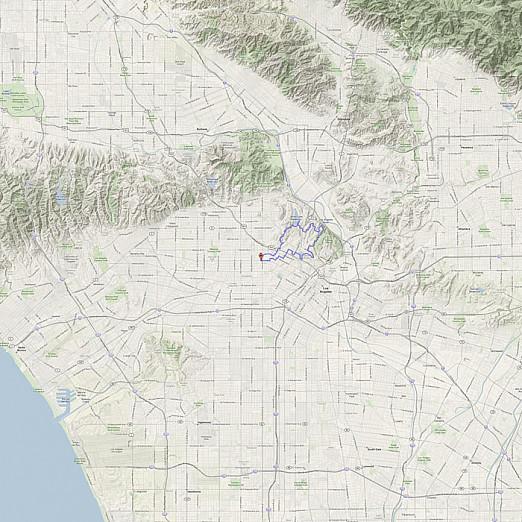