Yay! More rain! Yep, this Wednesday night rain thing has been quite consistent lately. But The Passage, as you know, is consistently inconsistent. So, rather than bowling (been there) or riding in the rain again (done that), it's a great opportunity to do something new: ride on a Friday!

So, yeah, it won't be a game nite or a craft nite or any other rainy-day alternate activity nite; this Friday will be a Passage night, one of our typically atypical bike rides. Thank goodness! 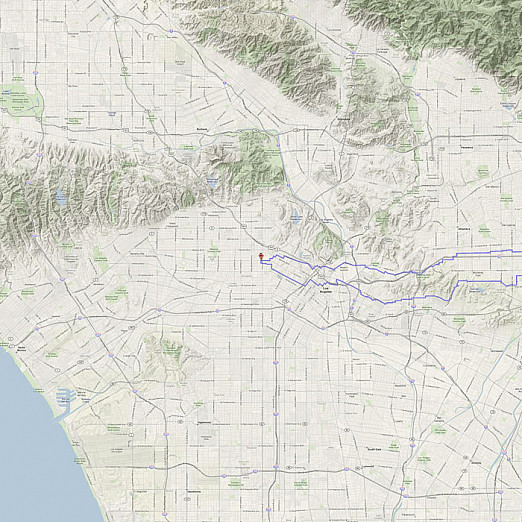