We don't really remember how "Victory Donuts" became what we call our traditional post-ride snack. But it's been there in the "Furthermore..." section of our ride description since early in the very first year. We didn't even know it was a thing in car racing until we looked it up a few days ago. We don't know anything about car racing. Maybe someone who did said it back then and we just picked it up and ran with it? Who knows?

Confusingly, there is a also donut shop in the Valley called Victory Donuts. But that's not where we meet. We meet at California Donuts #21. We have for a decade now, since long before they became Instagram famous. This Sunday, in fact, marks the exact date of our anniversary. Ten years ago, at the very last moment (some things don't change), we posted a little ride with a long name on Midnight Ridazz (remember that?). And that week, on a Tuesday (some things do change), we set out with just one lonely person in tow to explore the city.

Next week we bring the ride to a close. This weekend we celebrate with a sort of victory lap. Or, rather, two victory laps. But let's not call them laps; let's call them donuts. 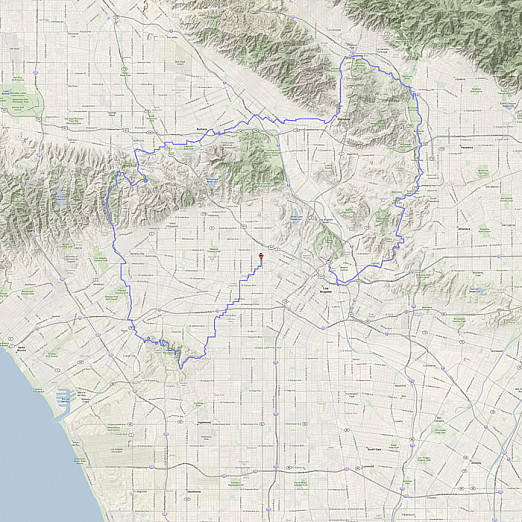 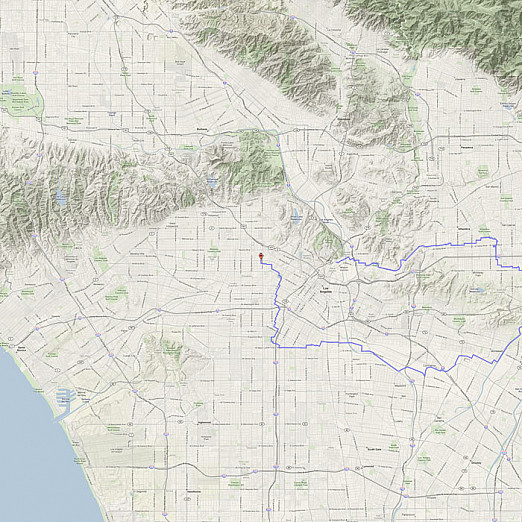