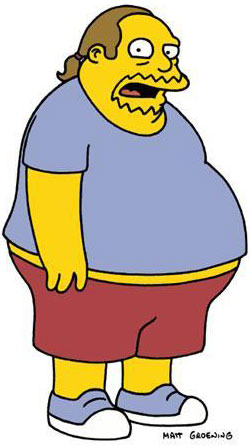 A lot of people, it appears, are already gone for the holidays. But, lucky for those folks, they aren't going to miss much Passage-wise. Because this week on the ride, this week we have our WORST RIDE EVER. Yes, it's going to be incredibly disappointing. Unexciting, to say the least. We're just going over all the SAME bridges as before, up all the SAME staircases, through all the SAME tunnels. BOR-ING! You could call it somewhat of a greatest hits of nearby passageways -- if they were actually all that great. But not really, right? No, certainly not. Oh, what a convoluted mess of twists and turns we will take, shamefully retracing our routes of yore. EMBARRASSING! Absentees will be glad they are gone, happy to have a reprieve from the tedium of excessive inconvenience. And, okay, they will miss a new passageway or two -- an alley here, a tucked away wooden staircase there -- but where's the WHOLLY VIRGIN TERRITORY? And where's the CONCEPTUAL UNITY? Elsewhere, that's where. Certainly nowhere near this snoozefest of a ride. Because this ride, it is going to be the WORST. 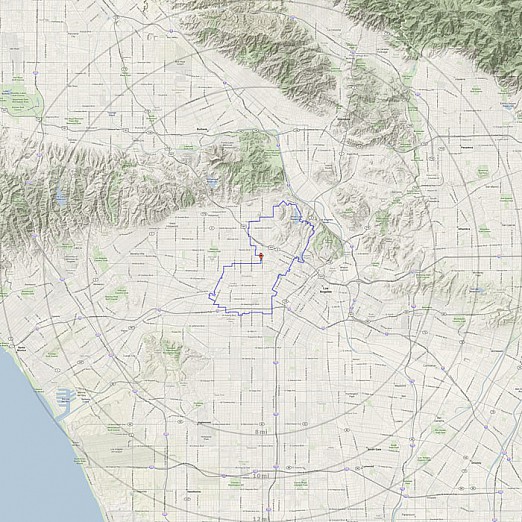