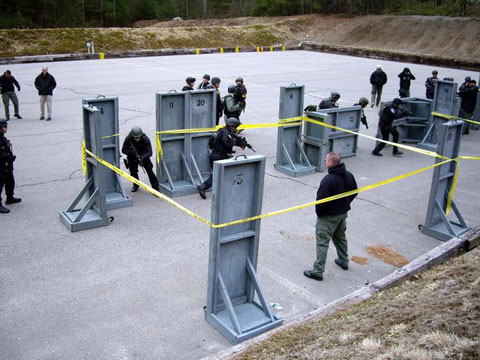 As the incidence of urban violence increased, the tactical problems facing police agencies in American cities increased accordingly. During the late 1960s, riots in major metropolitan areas forced police into crowd control situations for which they found themselves minimally prepared. The emergence of the sniper as a threat to police and fire department operations presented a further challenge to effective curtailment of civil disorders. A still more volatile symptom of the escalation of violence in our cities during the same period was the appearance of the political assassin. More recently, the threat of urban guerrilla warfare by certain militant organizations has become a reality.

It was obvious that the need existed to develop the capability to successfully combat urban violence. The Department formulated a special unit committed to the control of tactical situations which were beyond the scope of the conventionally trained and equipped police officer. The SWAT concept allows the merger of police and military strategies under those conditions which require specialized tactics. The primary advantage of the SWAT team is the flexibility with which it can contain and control an emergency situation. The team can infiltrate an area, attack an objective, or defend a position depending on its particular mission. The primary concern of SWAT personnel is the protection of innocent citizens while undertaking measures to apprehend the perpetrators of crimes or violence. 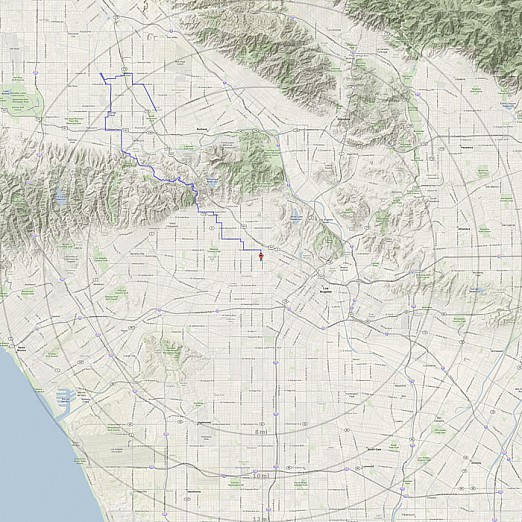