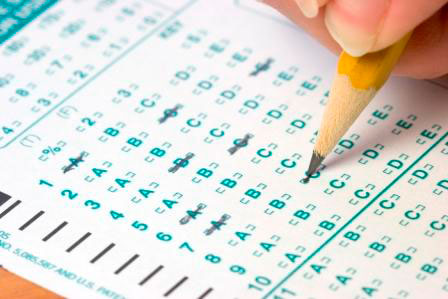 Well, we're approaching the end of another fun year here at Passage High. Our football team didn't fare so well, but the debate squad made it to nationals! The homecoming parade was our most ambitious yet. Two juniors made the local news for their inspired science project. Our German department hosted a thought-provoking lecture series in the spring. There was a controversial, but ultimately successful, campaign to change our school mascot to "Doughy." We have some students moving on to prestigious universities and a whole new class of fresh young faces will be joining us before you know it.

But, before that last bell rings and you rush out into the world of summer jobs and summer romances, it is time for one final exam. To see if you've been paying attention. To make sure no rida is left behind. So this week, WITH YOUR HELP, we recreate one of our former routes. Hope you've been studying! 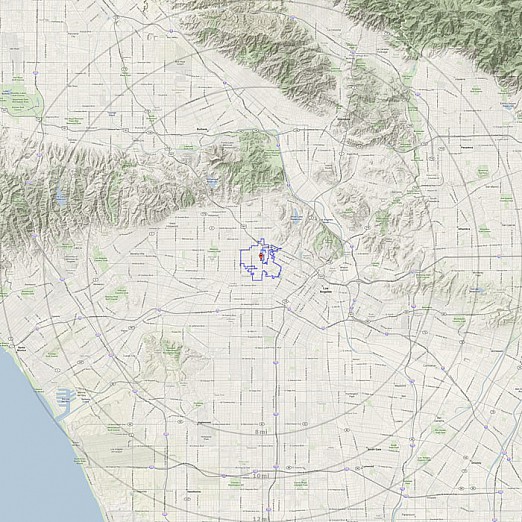