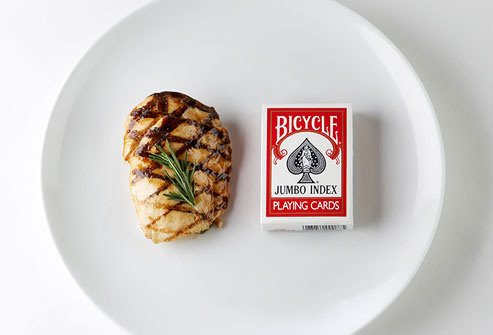 There's been a lot of talk lately about chicken. Specifically, homophobic chicken. Or, at least, chicken sold by people who want to deny homosexuals some pretty basic rights. We can't really comment on the chickens' attitudes. Chickens actually seem pretty open-minded, all in all. But the chicken sandwich peddlers? Not so much.

And the connection between chicken and bigotry could be kinda funny if it weren't all so sad. Indeed, it is the nature of bigotry to be both sad and absurd. Crazy even. Though it often must define its other as crazy. Which bring us, conveniently, to the point. For while it may also seem absurd, there is also a connection between bigotry and that childhood card game Crazy Eights.

The game, in which players attempt to be the first get rid of their entire hand by either matching the suit or numerical value of the top card in the discard pile or playing an eight, is named after the defunct military statute known as Section 8. This was the provision by which "mentally unstable" soldiers were dismissed, dishonorably and without benefits. Crazy eights. And, sadly, this was the provision by which many homosexual servicemen were dismissed and denied benefits. Dishonorable indeed.

But what does any of this have to do with riding bikes? Perhaps not too much. Except that it is 8/8 today and we will be riding bikes. And everyone is of course invited (encouraged!) to join in, gay or straight or bi or whatever.

Leave the chicken at home. 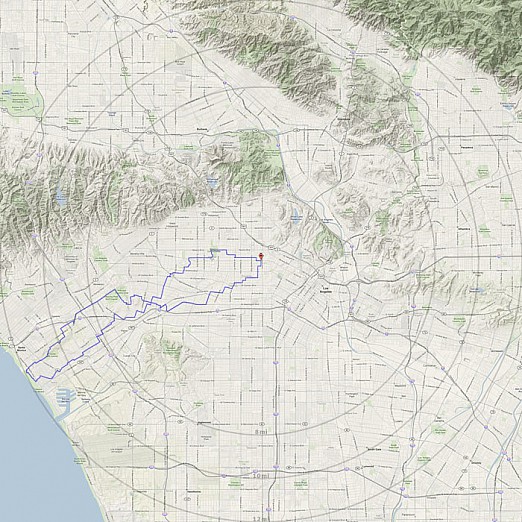