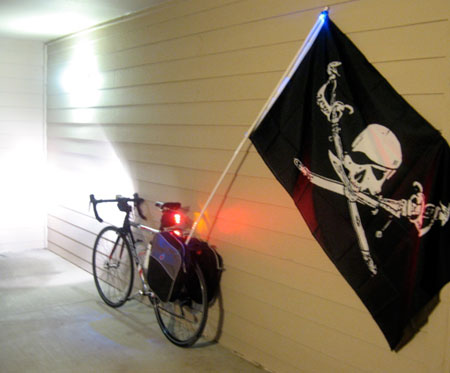 "Talk Like a Pirate Day" has always been rather forced as holidays go, but then that's sort of the point. Its popularity (such as it is) rests upon many factors, but not least among them is the fact that it's a joke holiday that serves to highlight the arbitrary nature of holidays themselves.

The Pirate is a sort of ceremonial figure without the ceremony. It's a put-on, an affectation, a syntactical-phonetic costume that wraps our mundane existence in the guise of a character driven entirely by base desires and filled with an inflated sense of self-regard.

Rather than inspiring terror, the Pirate laments the inadequacy of plastic paper clips and curses traffic conditions, all while prattling on about booty, wenches and scurvy dogs in an exaggerated West Country accent.

So there's all that, plus of course the fact that pirates are awesome.

The concept does leave some room for improvement, however. So very much of a pirate's life is spent on the move in search of new treasures and may involve long intervals of not talking much at all. Therefore we declare Ride Like a Pirate Day, to be celebrated exactly one week after Talk Like a Pirate Day (that would make it today, for those keeping track). Its premise is pretty much exactly what one would expect, except that there's no requirement to talk like a pirate. That was last week. Get with the times, people. 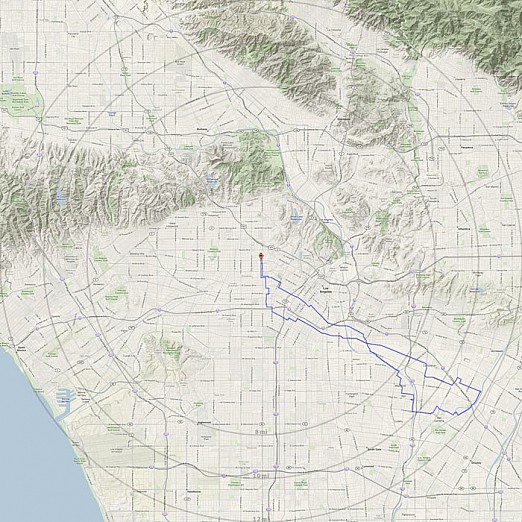