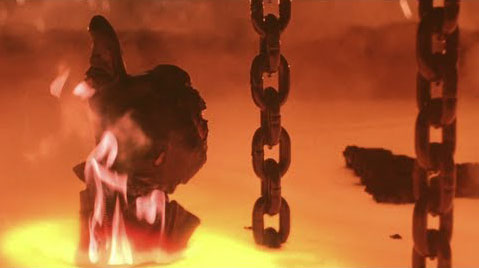 In the early months of 1993, a crew of 300 Chinese workers arrived at Plant #2 of the Kaiser Steel mill in Fontana, California. It had been the largest steel making operation under one roof in the nation when it had closed a decade earlier. Now it was the job of these workers to disassemble the whole thing, individually label all the pieces, ship them to China, and reassemble the plant there.

You have probably seen images of Plant #2. It was the setting for the climactic scene in Terminator 2: Judgement Day, where the morphing antagonist was defeated and Arnold Schwarzenegger descended heroically into the molten slag. In this melting away, perhaps we can see a parallel with the new economic vision that was taking hold during the '90s, of a world in which the old machinery is inevitably replaced by something more fluid -- the enterprise of making stuff being remade into an enterprise of moving stuff around.

Certainly the Terminator, who was himself to be remade a decade later as the Governator, would appreciate this interpretation, but the pattern would be played out on a much larger scale as well. Steel has not entirely disappeared from Fontana; it's just that now, all the new steel plates and pipes are made from old melted down scrap. Even the underground economy, which in the wake of the steel mill closure was dominated by drug manufacturing (at one point having the highest number of meth lab busts per capita in the nation), would eventually shift to drug distribution.

Today, all throughout the Inland Empire, the dominant new land form is the logistics warehouse, dedicated to moving goods about as efficiently as possible. So the story we find here is one always moving in the direction of greater fluidity, whether in the shuffling around of mortgages, consumer goods, drugs or scrap metal. And that is what we will explore this week - the movement and the reworking of things. It will be quite the logistical feat. 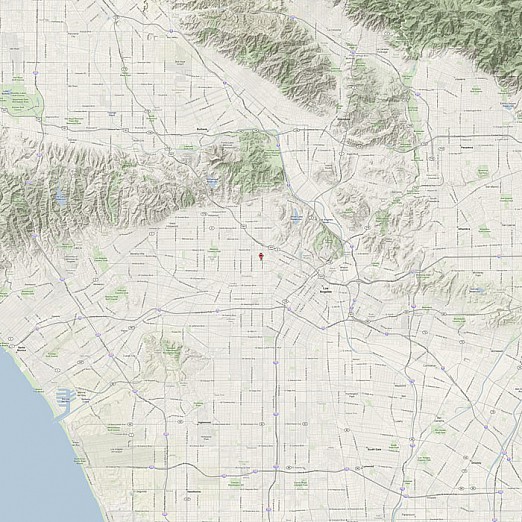