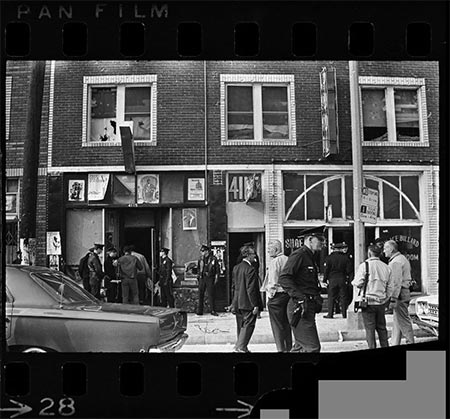 When talking about rights, speaking of them as self-evident is often likely to affirm more about oneself than any particular truth. For history has shown that declarations about the universality of rights are generally limited in their scope to the group making said declaration, and that rights supposedly inalienable have been anything but. So, sure, "all men are created equal" but who, to those with the power to uphold such rights, qualifies as a man? And what if you're not a man at all?

Thus: activism; action. People band together to fight for expanded definitions, for extended protections. And what was set forth as axiomatic, as inviolable, is revealed as incredibly malleable indeed. And self-evidence is laid bare as a historically-contingent position. The spirit of freedom may not change, but the practical application depends entirely on questions of who, when, and where. And as recent events show, though victories are won, the movement of time is not entirely towards a destination of greater freedoms. The pendulum can swing both ways. We struggle forth.

This week we visit a few sites from which the struggle has been waged. 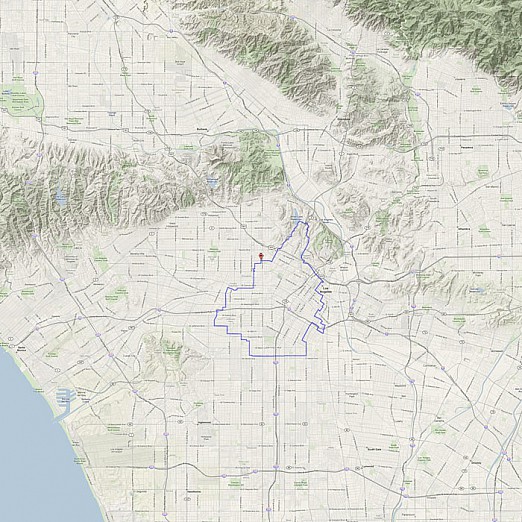