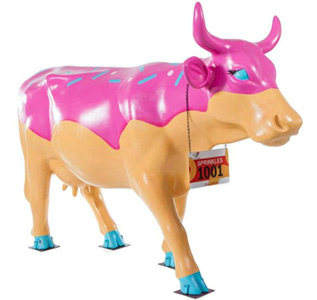 The cattle drives of old required scouring vast areas of open range and herding livestock over great distances. It was a taxing and hazardous journey, thus lending itself naturally to fictionalized storytelling. So it is not surprising that much of that which is "Western" in the American consciousness derives from the iconography of the round up. And so it is that this week that we have our own kind of round up. Sort of.

To tell the truth, it's not a very good parallel. There are no cattle involved, nor even much in the way of open range per se. It is not so "round" either, but it is indeed "up." Yes, yes, it is most certainly that. And we do end up back at the ranch, in a manner of speaking, so... 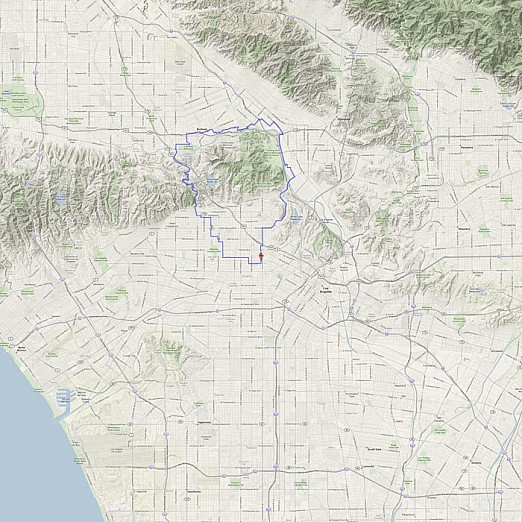