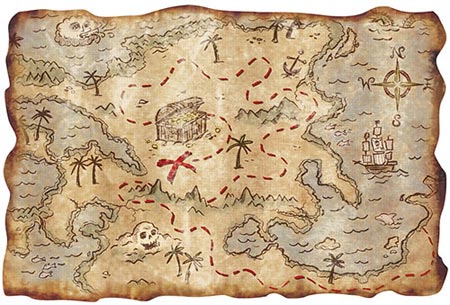 Every week has its big news stories. There are the national stories, like governments shutting down and health care reforms going into effect, and there are ultra-local stories, like the threat of an already dangerous bridge becoming even more freeway-like. The stories all vie for attention and the news cycles are short, and so writers seek to grab your attention from the start with the most salient or most salacious details.

Our ride has its own weekly cycle. And yet the stories we tell have longer arcs. Sometimes the story is historical and its distance in time lessens its urgency. Sometimes the story is conceptual, with potentially universal temporal applicability. Often it is spatial, and the time frame, if there is one at all, is the wide sweep of urban formation or perhaps the even wider sweep of geology. Sometimes the "story" of a ride is merely phenomenological, and time collapses into the experience of a progression of nows. And sometimes we have a journalist riding along, and the story of the ride becomes a self-reflexive story of the ride.

Whatever the case, we rarely feel the need to be in any way clear about what any given ride is "about" per se because, well, all rides are potentially about a whole host of things. We leave room for different perspectives, for chance, for surprise. And so we write what some call our "riddles." We obfuscate. We bury the lede, as they say. We probably just did. 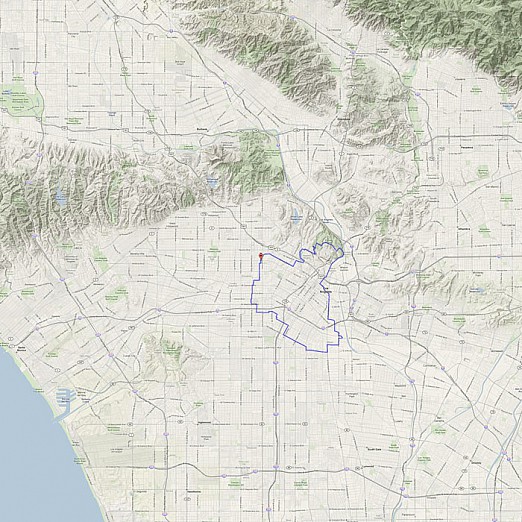