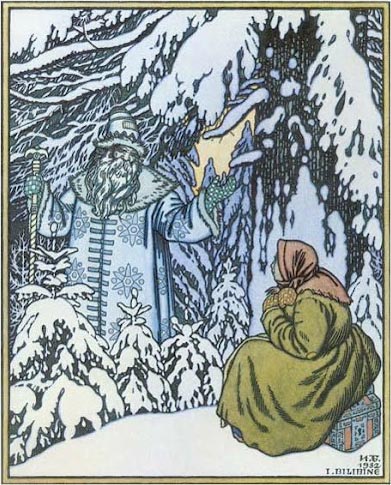 So. We can relate to the trees. When planted and maintained by humans, they are sources of shelter and shade, fascination and novelty. Growing wild, individual trees may even be assigned a variety of anthropomorphic traits: nobility; perseverance; vigilance. Only rarely is this agency that we ascribe to them seen as something malevolent.

Ah, but the forest is a different matter. It is not so much a subject as a setting, and typically a rather dark one at that. Being outside the realm of human control, it is seen as a site of confrontation with something Other, on the Other's terms. While we may be said to act upon the trees, the forest acts upon us.

This week, we take the opportunity to explore this divide, admiring (if not necessarily acting upon) the trees as well as passing through the forest. And if you happen to miss the forest for the trees, well, that is your loss, but it is perhaps understandable as the trees are so very pretty... 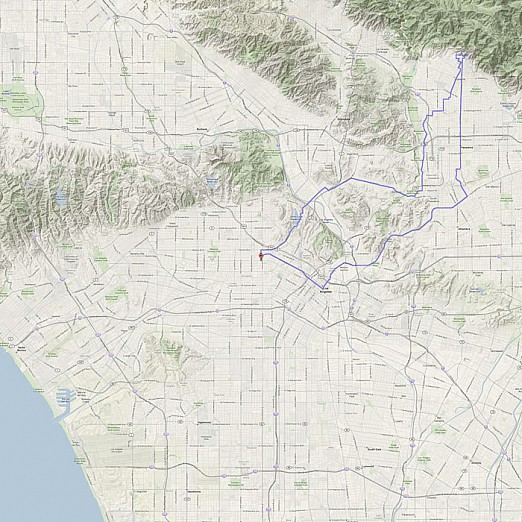