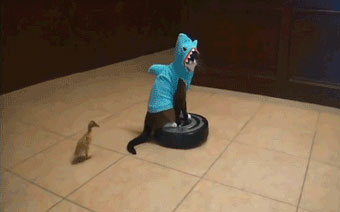 It is our 250th ride, and thus an occasion to do something special. But this presents a difficulty, since for the Passage, every ride is already something special. We're always going places where we've never gone, riding streets we've never ridden, and if we were to do the same thing this week, then it would be just like any other week, would it not? Obviously, the way to make a ride truly special is to do the thing we never do, which is go where we always go.

But how can we be sure that we are really following the most worn paths? What if, in our fallible human way, we accidentally go somewhere new? Worry not, because our scientists have at last perfected the self-leading bicycle ride, in which the route is generated entirely by an algorithm. In this era of the quantified self, we no longer have to deal with the messy tasks of optimizing our movements manually. Instead we will place our data in the sure, steady hands of the machine, which will analyze the most common paths of all previous 249 Passage rides and tell us exactly how to move. Welcome to the future! It is like the past, only more so. 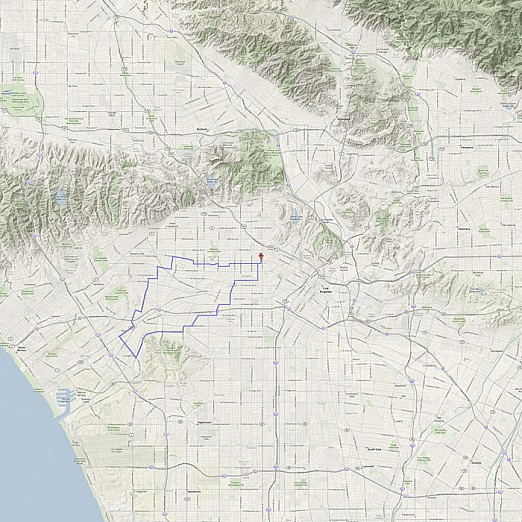