The Cat Came Back 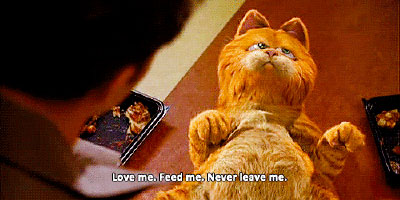 You thought you would miss the cat, but no. He didn't even give you a chance to start grieving. Of course, he was a cat and had never been all that concerned with your feelings anyway, so it was not out of character for him to come back the very next day, acting as if nothing had happened.

But something had happened. Something was different. Was it the the slowed movement, the disturbing slackness of the jaw, the craving for brains instead of lasagna? It was so hard to be sure...

You had missed him all the previous times he'd left, even worried about it for weeks afterward, but you were sure that this return was genuine. For as long as the brains lasted, anyway, and they weren't running out for quite some time. Finally, you could sit back in your armchair free of worry, relaxing with your cat - your undead cat, who hates Mondays. 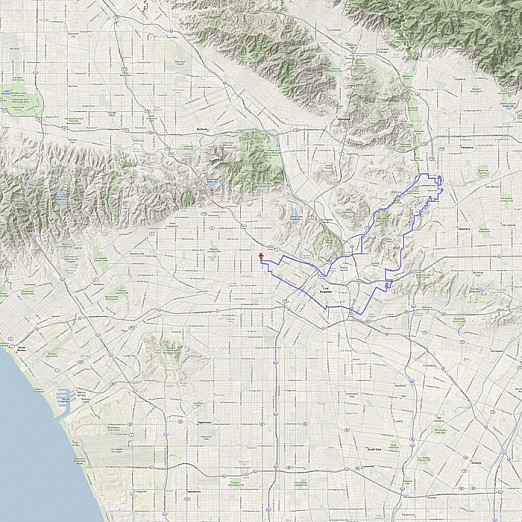