Notes From the Underground 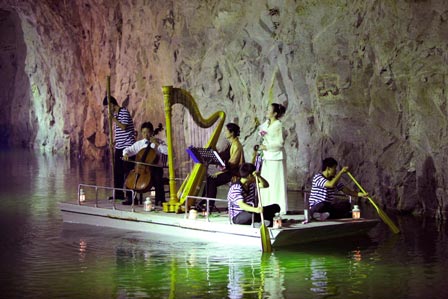 You can do a lot of things in five years, to be sure. And we have. In just this past year, we have reconnected with long-lost relatives and long-lost ditches. We have communed with the animals and the trees. We have sought devils in the mountains, trolls in the valleys, and inconvenient passageways pretty much everywhere. We have grown tremendously, and for the better, we think.

But there is still at least one thing that we have not yet done, even though we've been promising it from the very beginning. In truth, we were probably not ready back then. We were too young and uncoordinated. But now, at the age of five, we are finally ready -- to dance!

We ask that you join us for the inaugural Passage of a Few People Through a Rather Brief Moment in Time Inconvenient Dance Party. It is to be a literal underground dance party. That is to say, at least, that it is literally underground, but we rely on you to help with the literal dancing, which in turn will make the literal party. 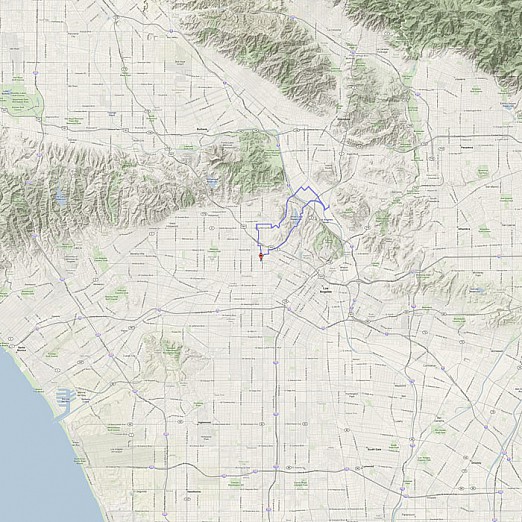