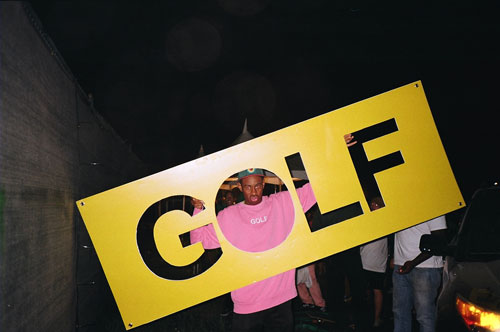 So what are the cool kids into these days? Well, golf, apparently. We sort of get it. The picturesque expanses of grass, the whispering announcers on TV. In a topsy turvy world of confusion, it is somehow calming, right?

Surely we are cool kids too, are we not? So it seems imperative that we jump on this golf thing too before it becomes totally lamestream, no? Thus, this week: golf! (Sort of.) 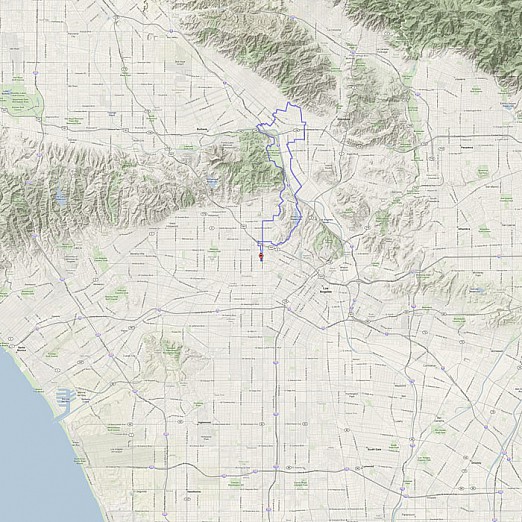