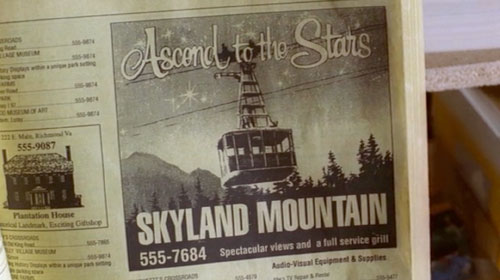 When #200 rolled around, people asked if we were going to do 200 miles. Haha. No. Thats too much riding all at once. Especially the way we do it, with the inconvenience and whatnot. So we did a series of weekend rides to celebrate 200.

Well, here we are at 300 and no one has wondered if were going to ride 300 miles. Because, well, that is just sort of outside the limits of sanity, right? (If you ask us, 200 miles in one shot is outside those same limits, but...).

There was, however, a nice symmetry to the whole 100 rides/100 miles thing. Wouldnt it be nice if there was something we could tackle that would be 300 of something? Thus, many hours were spent sitting around the conference table at Passage HQ, deep in thought and discussion, trying to devise the perfect route to commemorate 300 rides, something that would be both monumental and numerically significant.

Or, actually, that didnt happen at all. And there is no conference table. Or Passage HQ. But there was an idea: Maybe we should finally do a ride up Mt. Wilson? Weve been casually discussing it for years and it seems like an idea whose time has come.

And, as a bonus, we can post-rationalize it as roughly (VERY roughly) 300 rods in prominence!

Okay, okay, it doesnt have quite the symmetry of #100 (rods are, after all, generally a measure of distance, not elevation), but we promise it will be fun. If your idea of fun is climbing a big mountain. Off-road. Because -- unlike 200 miles in a day -- that is OUR idea of fun. And, while the way up will be fairly direct (though not uneventful), the way down will meander and explore and do as much of all we normally do as necessary (and more!), given the constraints of time and legs. 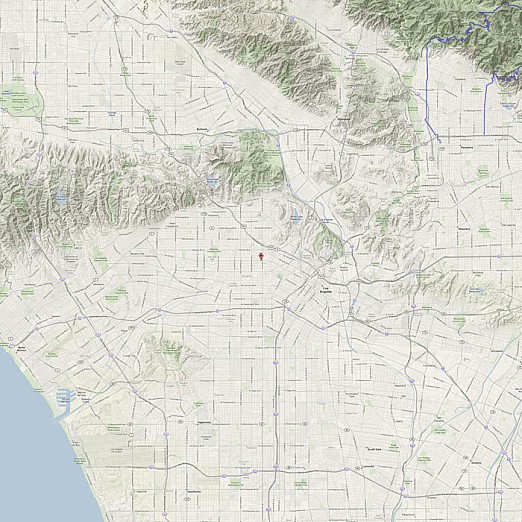