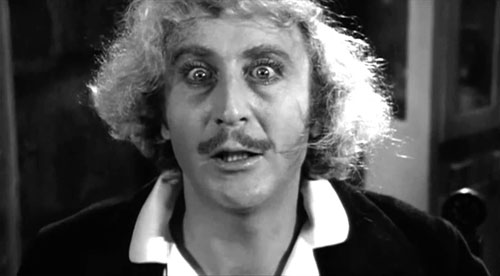 As with most weeks, this week we have a plan. There is a route; it is convoluted. There are some destinations; they are fairly interesting. And it all might go according to this plan.

But this week the plan also intersects with certain spatiotemporal realities which make it not completely unlikely that the ride will not go according to the plan. We have not planned around those realities but are, instead, pretty much planning on traveling directly through them, spatially, temporally. Perhaps it is, after 6+ years of riding, hubris on our part to plan like this, or laziness, or perhaps simply confidence that even when it goes wrong, it still will be alright. Whatever the case, said realities will act upon our plan in one way or another, as realities do.

Or, then again, this intersection may not happen at all. Certain realities may be skirted (though, certainly, some reality will be encountered). And the plan, and we ourselves, will proceed. 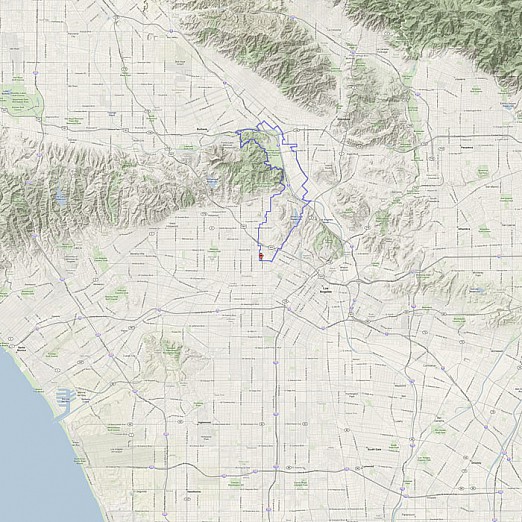