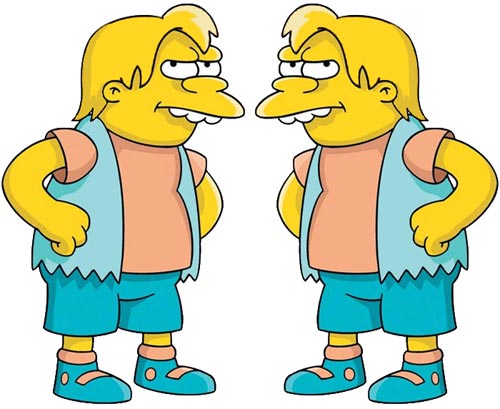 We hope were not shattering any illusions by letting it slip that after having written hundreds of these ride descriptions it can get a bit tough at times to find a fresh angle on framing these things. Sometimes there is a big idea but, ya know, sometimes it just comes down a bit of free association that ends up with more or less a complete non sequitur.

And of course we all remember Nelson for their number one hit song (Cant Live Without Your) Love and Affection, but when we poked around the corners of their Wikipedia page we found out some stuff that we -- perhaps not being as serious of Nelson aficionados as yourself -- did not know. Like they are the sons of Ricky Nelson. And the grandsons of Ozzie & Harriet Nelson. And, furthermore, that their family has the distinction of being the only one to have three successive generations of performers with number one records in America. Well, how about that?

And thats the thing with poking around corners (trying my darnedest to bring it all back home here): you go poking around corners and youre bound to find a thing or two. You know what also has a lot of corners? Yep, this week's ride. Sure, we dont have any particular destination or guiding principle but, oh, there are turns aplenty -- and with turns come corners. So, so many corners to poke.

Join us and see what we find. 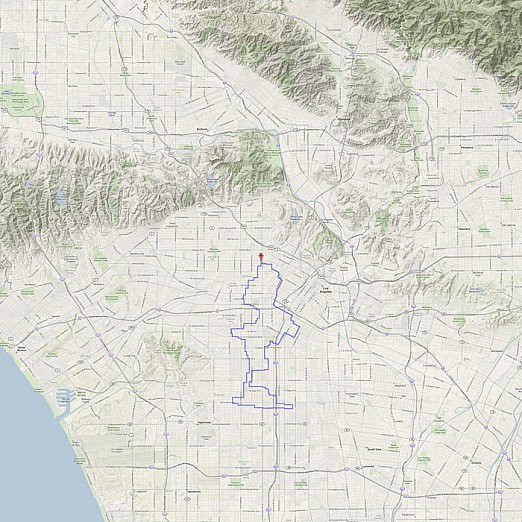