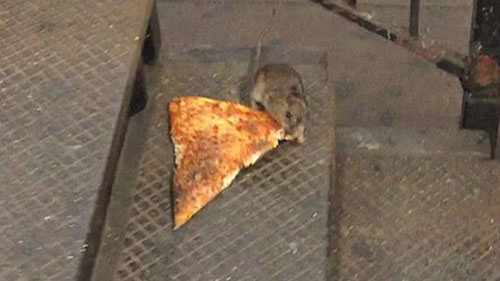 Los Angeles is known for many things, but being both the birthplace of the freeway and the poster child for the sprawl that the freeway enables, it is most strongly linked in the popular consciousness with visions of gleaming cars, five abreast, inching slowly along beneath smoggy skies.

But what's this, there in the periphery of all these establishing shots? Just below and outside the frame are the spaces weirdly interrupted by the stream of concrete and metal. Here, as elsewhere, the freeways were laid down over existing neighborhoods, slicing them up into something less... neighborly (is that the word? ...less neighborhood-like, let's say). The freeways have created so many odd little wedges and islands, where previously-functional spaces are now less-so. These are the slices of the city that we will explore tonight. 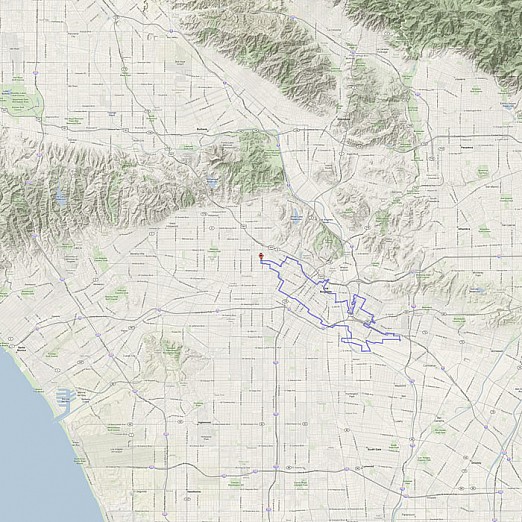