Enemy of the Stars 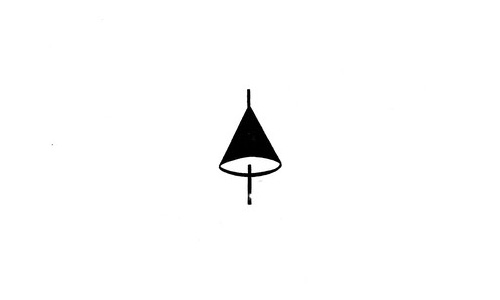 Of all things, why a Walk of Fame? Surely there is some more fitting type of route with which we might mark the path to stardom. Broken, Rocky Trail of Fame? Shortcut of Fame? Private Air Field of Fame? Long Downhill Slide of Fame?

Naturally, by the time they've paid their dues and gotten their names in there amidst all the others--just one in a boring row of uniform plaques--their courses are pretty well set. But when they were starting out and making their way, things were probably a good deal less certain, just like our route tonight. So think, while you are negotiating the shifting terrain this evening, of where you would want to put your star, and what kind of a path it would be, and who else would be there with you. 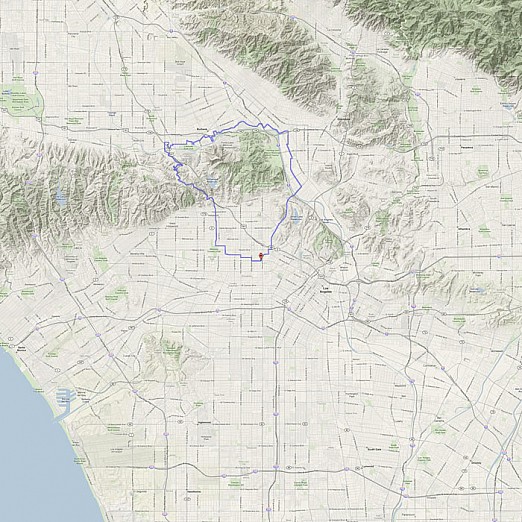