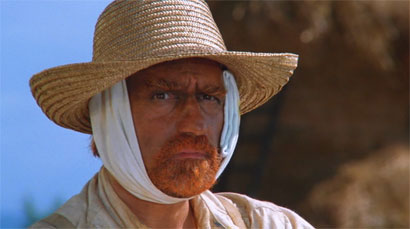 A bike ride is, among other things, a series of gestures. Even when the route is governed by larger abstractions, it is in the accumulation of movements, turns and stops that the experience of the ride is developed. And even if the destination is not memorable in and of itself, the way in which it was reached can impart a certain unique character. Sometimes the technique is more subtle, and other times more baldly exposed, but it is always there, in the tying together of the small gestures.

So, March 30 being both the 270th birthday of Francisco de Goya and the 163rd birthday of Vincent van Gogh (happy birthday, you guys!), perhaps this is an occasion to embrace the more painterly approach. Join us, with your palette knives (or whatever the bicycle equivalent of that would be), for an appreciation of the broad strokes. 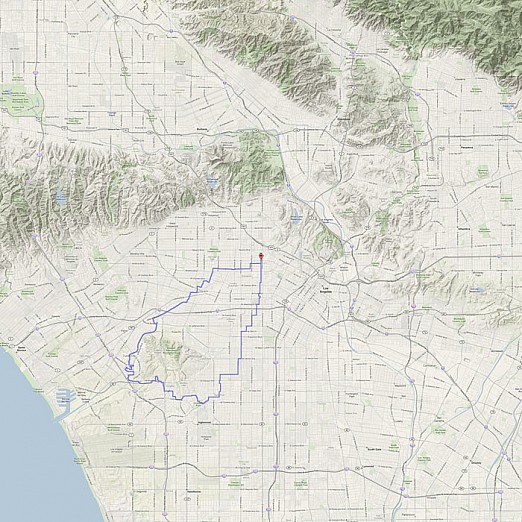