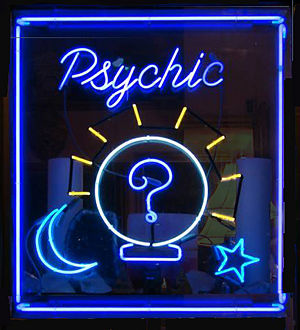 Investigating the city as it now stands is of course what we generally do each Wednesday. We seek out the weird corners, the neglected connections, and attempt to illuminate them. Alternatively, it is also not uncommon for us to conjure images of the city as it once was, to look for the shadows of past forms, past events, past ideas and decisions, and try to learn from them. What we have done less often, however, is project forward to the city that will soon take shape around us. But the timelines for fundraising, permitting, and construction are long, affording us the ability to map future developments upon the present landscape. And yet we have rarely availed ourselves of these clairvoyant opportunities.

This week, then, we do just that. As with most our mildly educational routes, its scope and ambition in itself will be quite modest. But we do hope that exercising our creative faculties to picture a city that probably will soon come to be might also help us also, in some small way, further envision what the city could and should be. For, while what is most pressing at the moment does seem to be stopping those that would drag us backwards, we cant do that by trying ourselves to simply return to a saner past. Time presses onwards and so must we. And to lead into the future, one must have a compelling vision thereof. Tonight we focus on some probabilities to aid our imagination of the possibilities. 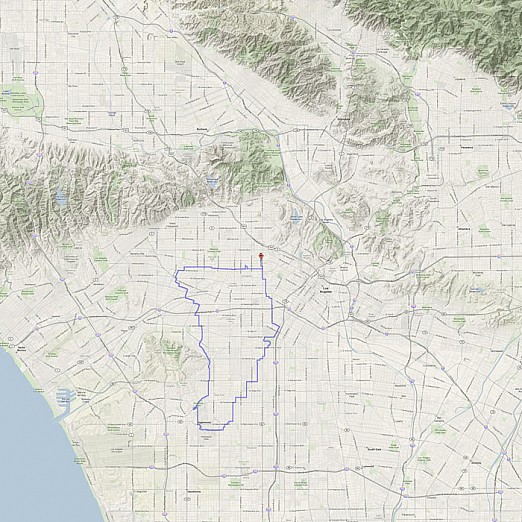