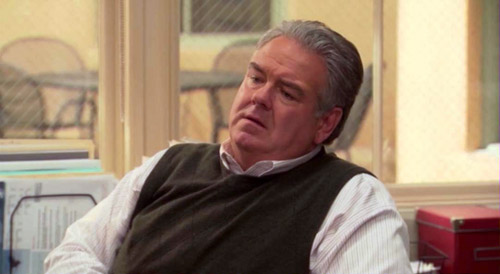 Wish I could take you to Mount Jerry. Wonderful spot. Not in the geographies but a heavenly place, and I have seen some passing views there and reveled in them.

While the present political mess seems wholly unprecedented, of a degree far worse and more troubling than even Dubyuhs reign of ineptitude, those with an eye to history (and internet know-it-alls) will probably point to the presidency of Warren G. Harding as just such a precedent. And there certainly are more than a few parallels. He appointed friends with little national experience to prominent federal jobs. He signed into law what was one of the most sweeping immigration curtailments since the founding of the nation. And a member of his cabinet was embroiled in what has been called the "greatest and most sensational scandal in the history of American politics" until Watergate.

But there are some notable differences too. He won 60% of the popular vote and remained relatively popular until his death. After WWI came to a close, he commuted the sentence of Socialist (and third-party presidential election opponent) Eugene Debs, who had been imprisoned for speaking against the war. Heck, while campaigning he had claimed that what the country needed was not nostrums, but normalcy; not surgery, but serenity.

And so, while we could go visit Doheny library (or get as close to it as USC will allow at night)  apparently gifted to the University after Dohenys acquittal for his part in the Teapot Dome Scandal, in thanks for USC President Rufus von KleinSmids testimony on his behalf  lets choose instead to focus on the fact that it was just Valentines Day. And so, you know, love and whatnot. Because Warren G. was not just a pro-business fighter, no. G Funk was also a lover. For nearly a decade before his presidency, he had written steamy letters to his mistress, Carrie Fulton Phillips. Steamy letters in which he wrote enthusiastically about fevered fondling. Steamy letters in which he referred to his genitalia as Jerry. Steamy letters which Phillips later used to blackmail Harding (as well as the RNC). Ah, yes, love!

Honestly, however, this weeks route has only the faintest relation to any of this. But really, we ask you, how could we not make something out of the story after coming across the following piece of presidential prose?

Jerry came in while I was pondering your notes in glad reflection, and we talked about it. He told me to say that you are the best and darlingest in the world, and if he could have but one wish, it would be to be held in your darling embrace and be thrilled by your pink lips that convey the surpassing rapture of human touch and the unspeakable joy of loves surpassing embrace. I cordially agree with all he said.

Tell us again about the dignity of the office. 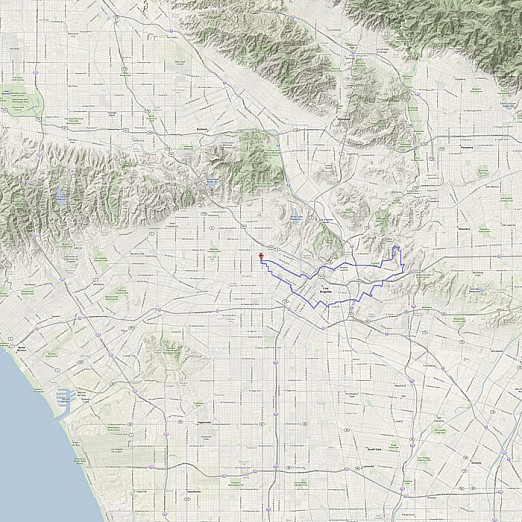