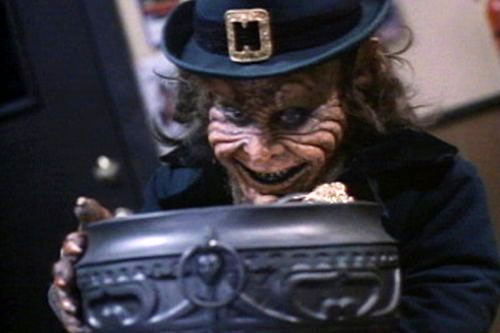 Think of this week's ride as a sequel: same general layout; same vague, seasonal theme; hitting all the same beats as the original, all those years ago. But then perhaps this was not the best ride to turn into a sequel? Going by the cinematic analog at least, the prospects are a bit discouraging.

Of course, we are seldom deterred simply by the likelihood of a bad idea. To the contrary, bad ideas are sometimes our best ideas! Or rather, an idea that seems foolhardy at first (say, a group bike ride on a route that has not actually been scouted) takes on a kind of charmed quality when it somehow succeeds. So here we are once again, forging onward, confident that one way or another we will find that pot of gold. 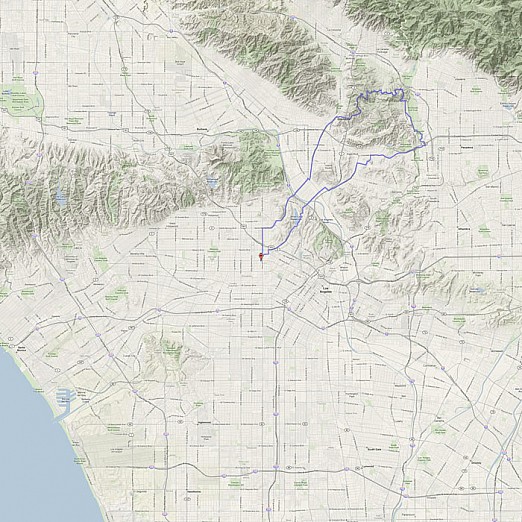