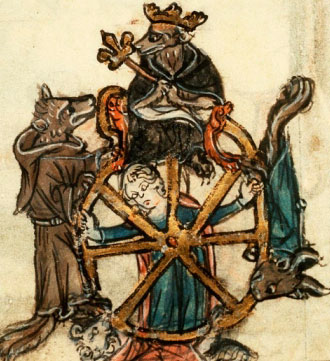 He has red hair like Reynard
He is very clever and avaricious:
by his intellect he deceives
all animals, as it is.
The fox is mean to us.
Reynard, who knows both of Sciences.
All those who are inclined to deceit and malice
are now all called Reynard
because of Reynard and because of fox.
This one and this one as much experience;
Reynard knows if people will play,
the fox knows deceiving animals.
Really, they are of the same race
with the same morals and the same desires. 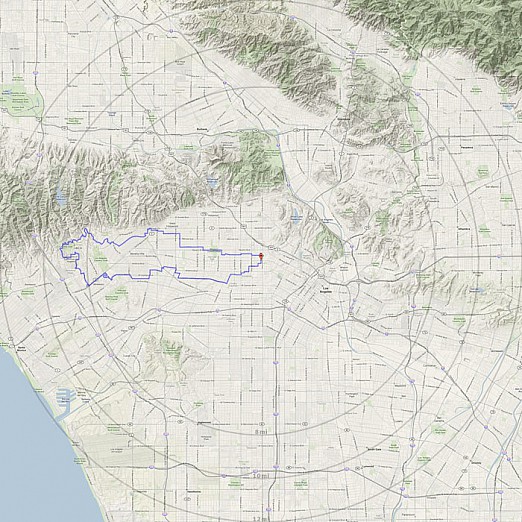