Sometimes, a bike ride is non-stop excitement, its course and character radically divergent from one moment to the next. Sometimes, it is steady and fixed, hewing to the line so that its goal may be reached as quickly as possible. Sometimes, it entails long periods of monotony punctuated only by the occasional flourish, and if those flourishes are distinctive enough, they define the character of what came between, so that one can regard the whole thing as if it were a unified whole. 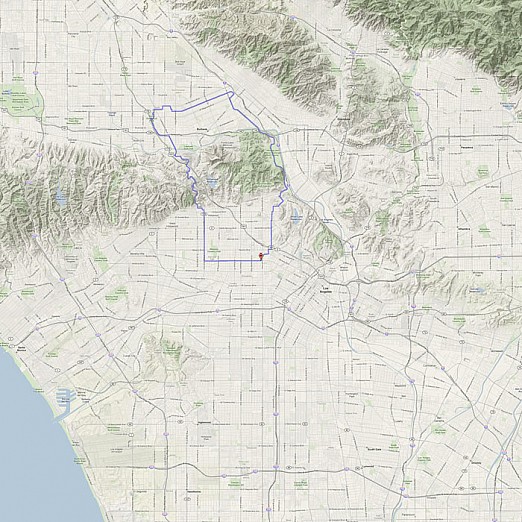