While there are literally hundreds of miles of bike paths and lanes in the city of Los Angeles, no one would seriously contend that we have anything that even approaches what could be a called a "comprehensive cycling network." Sure, some paths will take you far, and others connect together in some useful ways, by and large the cycling infrastructure we have consists of tiny islands of convenience within a vast sea of, "you're on yer own, buddy  good luck!"

But, of course, this ride isn't really about convenience, now, is it? Our conception of "bike infrastructure" is less about fittingness (Is it well-suited for cycling?) and much more about feasibility (Can a bike possibly go there?).

Which is not to say that this week's ride stretches those limits particularly far. Really, we will just hop a few of those infrastructural islands, connecting them with stretches of infrastructure from other various networks: subway, cars, etc. Because, if thinking like a bicycle keeps you restricted to the limited bicycle network, to get around this city  at least in an interesting way  sometimes you also need to think like a subway or a car or a horse, neigh? 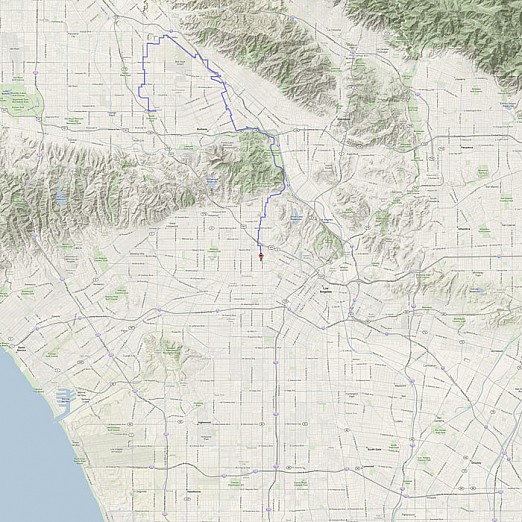