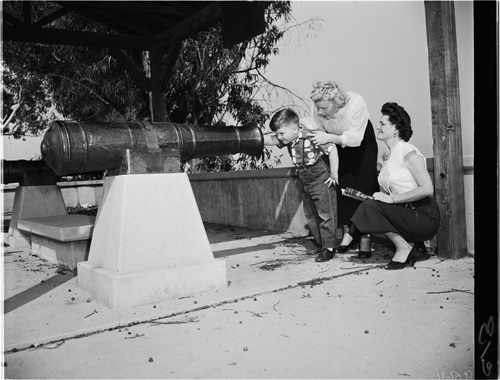 It was January. A California January, not cold but with a chill in the air. And quiet. Dust coated their boots, their faces, their teeth.

They had been abandoned by their country. And yet, last September, they had managed to win back Los Angeles. The American marines had captured it only a month earlier, bloodlessly, but most had left for other campaigns and the city was under-defended. The Californios returned and overpowered those that had remained.

The Americans were not going to make the same mistake again. The American soldiers, across the river, numbered three times as many as the Californios and the Americans had the material support of a whole country behind them. The Californios were going it alone. They had only whatever arms remained from past battles. They didn't have enough.

But, that day, they had the advantage of position. They waited on the bank of the river as the American forces charged. Or, rather, slowly waded. They were crossing a river after all, and this river's bed had patches of quicksand. The American soldiers should've been easy targets, but the Californios were armed not with artillery, but mostly with lances, with swords. They had guns too, but what are guns without ammunition? The men at the Californio cannons were the easy targets.

So all they could do is wait. The sound of nearly 600 men sloshing through the water. Rifle fire. Cannon. The glare of the sun and the wide blue expanse weighing down on them. And then the Americans were there. And the fight was not really a fight at all but the slow realization that the math was not on their side. As a last resort the right flank of lancers charged back, shouting, "Viva Los Californios!" But the Americans countered with their own "New Orleans! New Orleans!" and their own charge.

How strange that must've sounded. "New Orleans!" Where? "New Orleans!" Why? Did the Californios know that had been the site of an American victory over England? Did they know that was the last decisive battle of this new empire over that old one? Did they know that this battle here, that day, would be their own New Orleans - except they were on the wrong side of a history that was about to run straight over them? They knew they were beaten and they knew that they had to retreat. And it was not their final day. Though they couldn't know it then, that would be tomorrow. 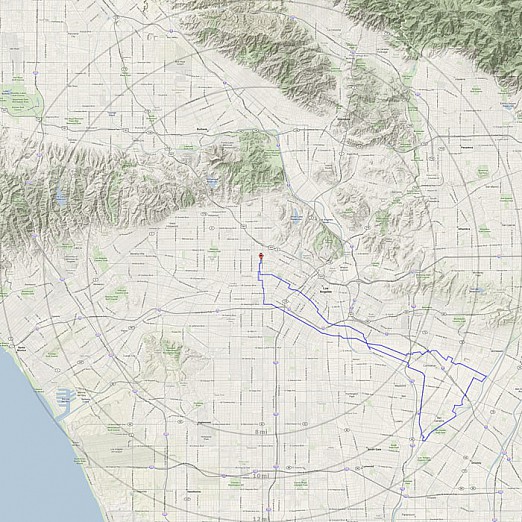