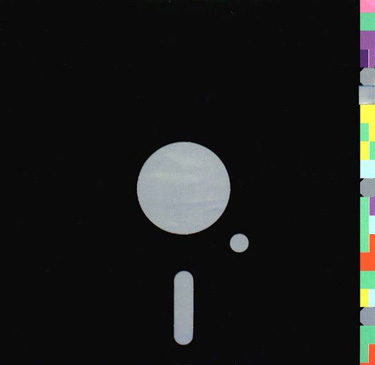 Astute observers will notice that this is the second route that has had a Factory Recordsrelated theme. There is no good reason for that, really, except that I like Factory Records. And, well, I guess both Factory and this ride have drawn inspiration from situationist thinking. So there is that, definitely. But that is more of a logical concurrence of thought (I am interested in situationism, so it is not unlikely that things I like will have been interested in situationism) than a reason, per se. It's not always all that planned out, you see. Sometimes it just happens. But have you listened to New Order lately? I mean, really listened? Sure, sure, Joy Division are the ones who get most of the glory, because, you know, they have that whole "rock 'n roll suicide" thing going for them. And they have the pain and the torment and the sturm and the drang. And New Order, at their height, they had flashing disco lights. They had 808s. And that is maybe harder to get behind. At least, harder in that instinctual, gut-feeling, make it a part of you sort of a way. Yet at night, in the dark, with flashing lights and moving bodies, New Order will really take you somewhere. Kind of like a bike ride does. But have you noticed that I haven't said where we're taking you? Untrue. 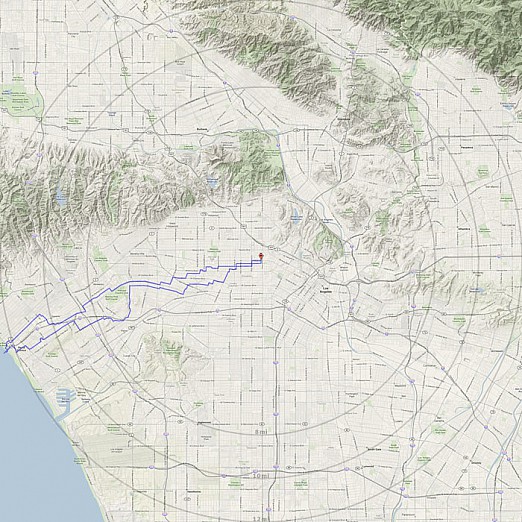