Whither Yon Garden of Beer, Adolphus? 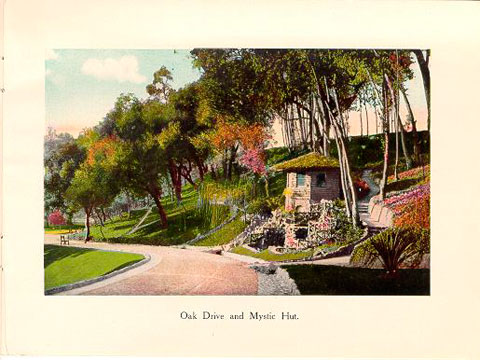 They were offered a garden, yet up their noses turned. The man had been as Midwestern as their name, but they never could quite accept him. Hadn't this city been incorporated to expel our saloons? Maybe he still bore too much the mark of his native Germany, of his 20 brothers and sisters that he left behind but perhaps not quite. Or maybe it was simply that he was not a resident but instead only wintered there, not really one of them at all. Adolphus had been a salesman, first and foremost, but ultimately he couldn't sell himself. And, though now long dead and buried across the ocean, they couldn't help sticking it to him one more time. A garden is for "the public." Better as a land deal, they patted themselves on the back. Said Lilly, Fine then. 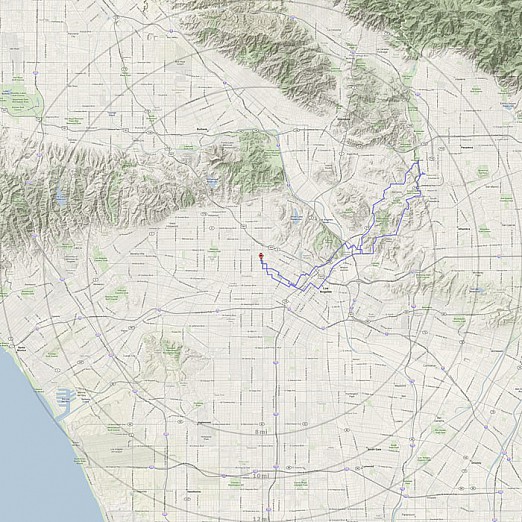