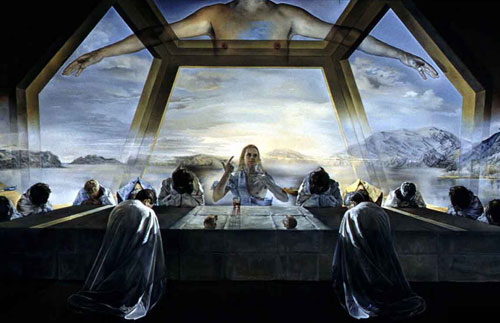 When Zephyrus eke with his swoote breath
Inspired hath in every holt and heath
The tender croppes and the younge sun
Hath in the Ram his halfe course y-run,
And smalle fowles make melody,
That sleepen all the night with open eye,
(So pricketh them nature in their corages);
Then longe folk to go on pilgrimages,
And palmers for to seeke strange strands,
To ferne hallows couth in sundry lands;
And specially, from every shire's end
Of Englewoodland, to Canterbury they wend,
The holy blissful Martyr for to seek,
That them hath holpen, when that they were sick.

OK, so this week's ride includes a stop at the Casa de Angelopes, where Skidmarcus is having a going-away Den Dinner party. Those who want to see Marcus off can say bye one last time before he leaves. Unless this whole "I'm leaving LA" thing is just a prank, in which case we're stuck with him indefinitely (one can hope, right?).

Though longer than a usual Passage stop, we will still be tarrying only briefly, as our apostolic services are needed elsewhere (at the donut shop mainly but, you know, other places too...). If you plan to stick around and eat, you would do well to bring some kind of food, lest they think you some kind of Judas character. 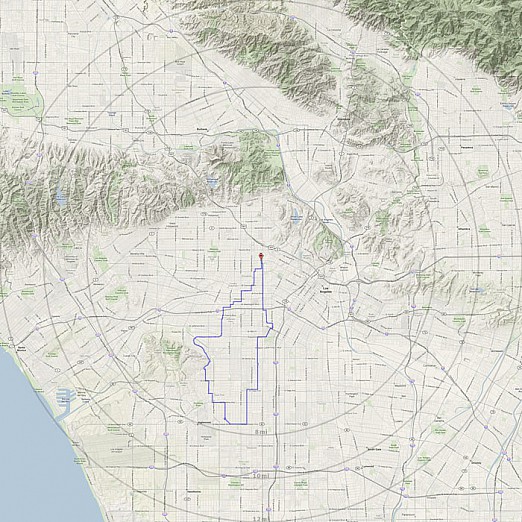