The Horn of Gabriel 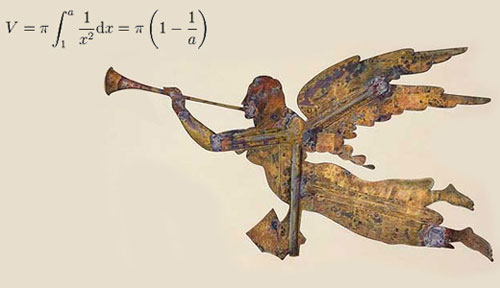 Ah, springtime, when a young cyclist's fancy lightly turns to thoughts of, well... bike riding, actually. Granted, in that respect, it's probably not all that different from any other time of the year, but being springtime, it is considerably more pleasant. Heavenly, even. Angelic? OK, sure, let's say angelic.

So then, were we to aim for the angelic this week, as cyclists we would naturally focus on a messenger (right? right?). That is to say: Gabriel, known as a bringer of Good News, yes, but also of Very Bad News, via his horn - some variety of angelic vuvuzela, we are told - which announces the end of the world. Now, understand, this business of the horn is entirely apocryphal, a thoroughly modern invention so far as any serious scholars of the subject are concerned (and they are oh-so very serious and oh-so very concerned). But if any weekly bicycle ride is prepared to dwell on apocrypha, this would be it. The forgotten, the yet-to-be, and the outright never-gonna-happen all get their due around these parts (apocryphal items being far more interesting that canonical ones in any case).

So... if you're still with us here, what this means is that the chances of finding what we are looking for are slim - vanishingly slim, in fact, like the tail end of the mathematical figure named after Gabriel's horn. But then who knows? As in our quest for El Dorado (which met with unexpected success), we may find that the horn - either the angelic instrument of apocalypse or the solid of infinite surface area but finite volume - exists! Or doesn't!

In any case, expect the following: six different cities, a bridge or two or three, and a surprising number of old, well-illuminated trees. 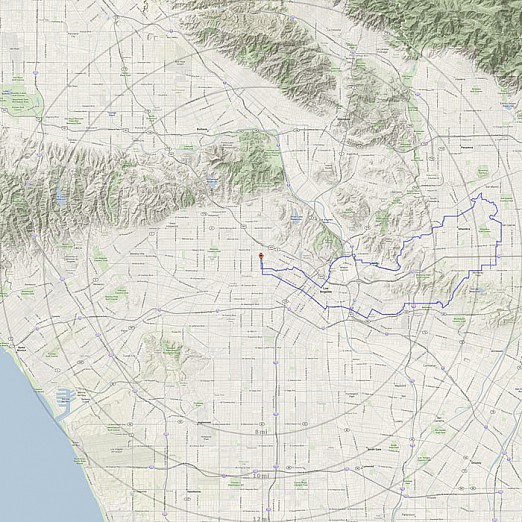