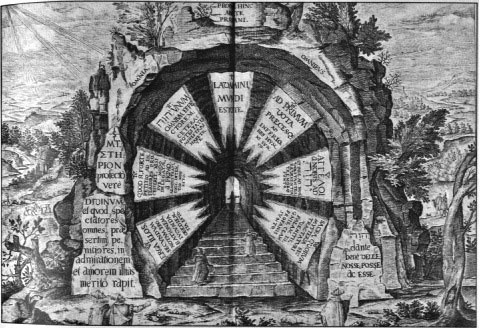 It is probably well-known by now that we seek out the overlooked, the out of the way, the nearly invisible, and the slightly insane (but not, you know, totally insane) routes through our city. The goal is both to explore new places and also to defamiliarize the old. Thus, by exploiting the infrastructural excesses of the urban environment, we attempt to cast new light on the everyday.

But beyond the routes merely within the city there are also the routes out of it. We have explored many of them, venturing afield, into the surrounding burgs and burbs. This week we head for perhaps the grandaddy of them all, not only a route into another city but a route into an ENTIRELY DIFFERENT DIMENSION. Yes, following up on our paranoid apprenticeship a couple of weeks back, tonight we travel up to the transdimensional portal that our buddies Jack and Lafayette Ronald built (or, more precisely, that they summoned forth).

And what light might this portal shed? Well, it was intended to bring forth the moonchild that would usher in a new age, so you've got to figure it will at least be good for a group photo or two, if not a total revolution of our minds and spirits. But you never know. We might just have that spirit revolution thing too, at least a few of us.

Recommended magickal apparati: power crystals, tin foil hats, wands, cloaks -- as well as gears and/or legs, since the road ahead is long and "bumpy." 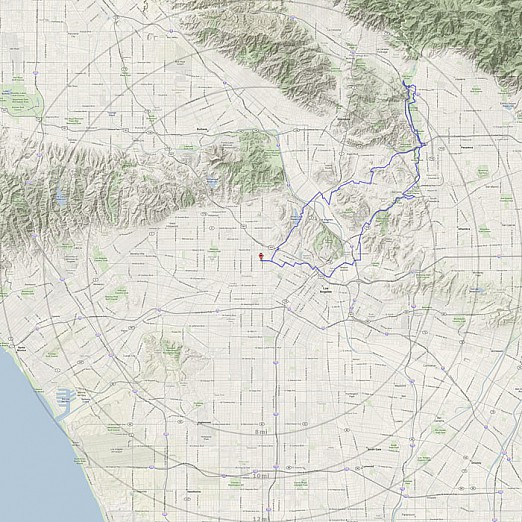