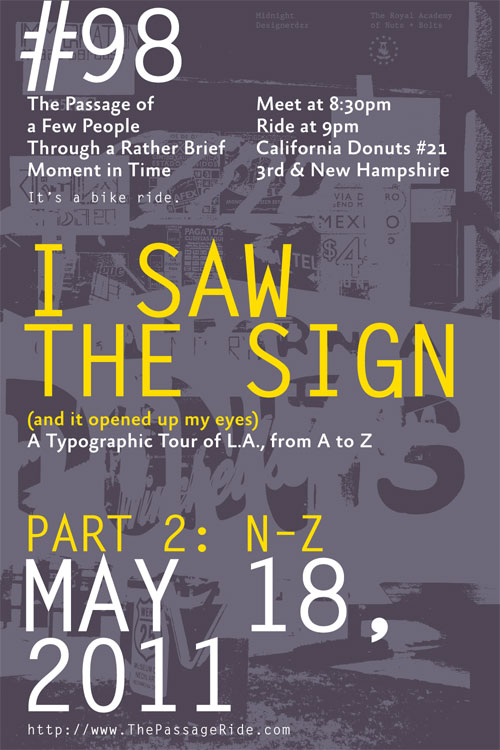 We tend to think of cities as buildings, as roads, as parks and public spaces. They are made up of material stuff, with mass and volume, and their meaning is derived through their history and their use. But the city is also composed of messages: billboards, signs, warnings, instructions. In the margins: notices of yard sales, lost dogs, apartments for rent. While these don't typically have much in the way of mass, they do have histories and uses. And our actions are shaped and dependent upon them. If all the world is a stage, the signs are just as much props for the action as the chairs we might sit upon.

This week, we continue the look at this semiotic décors began early last year with part one, A-M. Whereas that ride focused mostly on typographic history -- and especially the transition from the page into space -- part two will look more into what happens once that leap into space has been made, a natural history, if you will, or perhaps a geologic record. We will discuss how type operates in the city and how the city, its people, and even the natural elements operate upon it. Less concerned about beginnings and inventions, about when and where, we shall focus our attention on what happens in the middle, the hows and the whys. 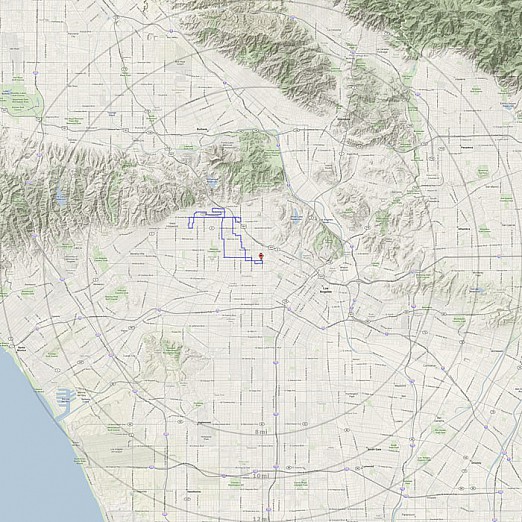