Dr. Frankenstein's Postcapitalist, Promethean Ride to the Glendale Galleria (& Back!) 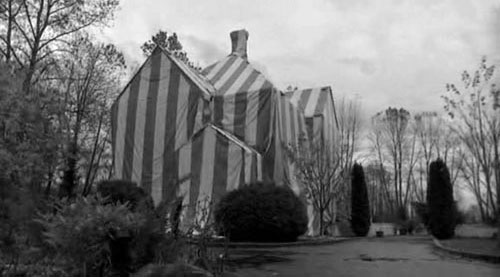 Frankly, we were going to go to Watts this week. But then I've been busy and just haven't had the time to scout that. Watts needs to be scouted. So, if not Watts, then what? Well, I had this route to the Galleria laying around that I had drawn up for the Mosey back in the day which was maybe a little too long for Lance n' Steph to ever really do. Stitch onto that a bunch of bridges and roads and spots that I've been wanting to take the ride through. Add a classic Passage tunnel and the opposite way around something from usual and you get: a real beast of a patchwork of a route. And: good times! 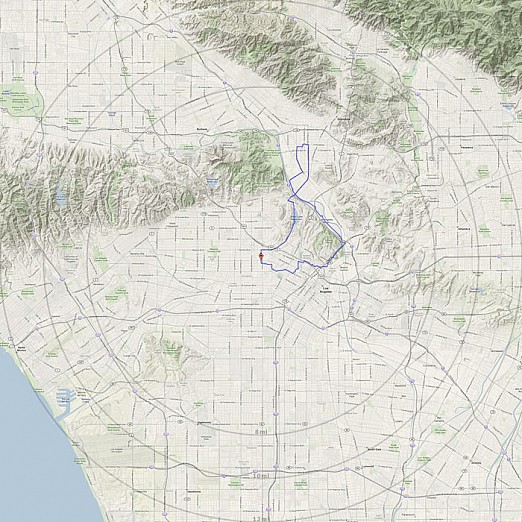