We Ain’t Got No Money, Honey, But We Got Rain 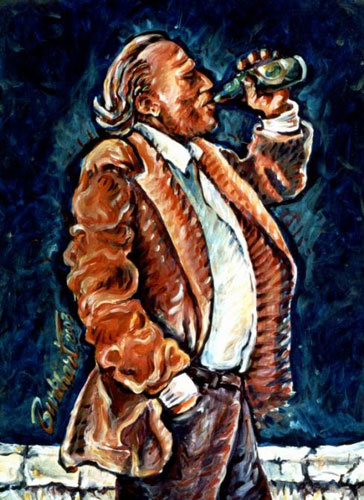 it would RAIN for 7 days and 7 nights and in Los Angeles the storm drains weren't built to carry off that much water and the rain came down THICK and MEAN and STEADY and you HEARD it banging against the roofs and into the ground waterfalls of it came down from roofs and there was HAIL big ROCKS OF ICE bombing exploding smashing into things and the rain just wouldn't STOP and all the roofs leaked- dishpans, cooking pots were placed all about; they dripped loudly and had to be emptied again and again.

We will folllow these tunnels from above as we make our way to Bukowski's birthplace and back. 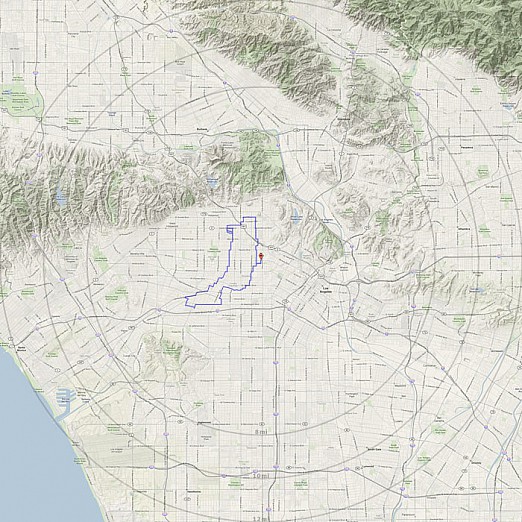