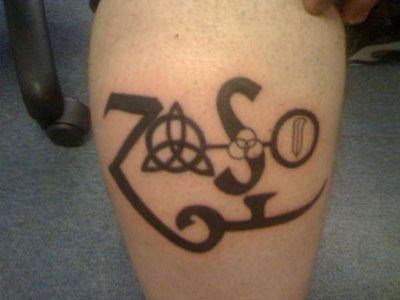 ...But, honestly, we looked at their detailed charts of the many, many different astral planes and we couldn't make heads or tails of which one most closely corresponded to the Judeo-Christian concept of heaven. Because, well, it's like comparing apples to oranges. Except the oranges aren't oranges, they're forces of beingness issuing from the indivisible truth of the Unknown Root.

And we've had enough of that hippie-dippy stuff on this ride lately. Enough "kosmic planes" and enough "Universal Over-Souls." Which isn't to say that we endorse the normativity of the Judeo-Christian belief system. Heavens, no. You might say we have our own Exploration-Disorientation belief system. Which will be in full force this week. As will the sacred rite of stair-climbing (riders with clipless cleats be advised!). But let's focus more on the curves and the hills than the histories and the philosophies, shall we? Let's keep our beingness in the moment. How very First Prakritic Plane-y of us. 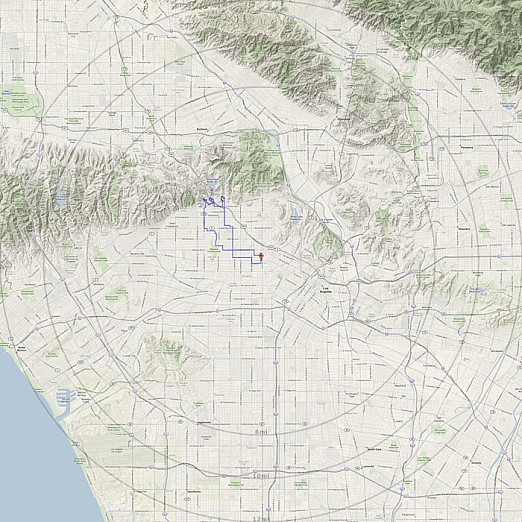