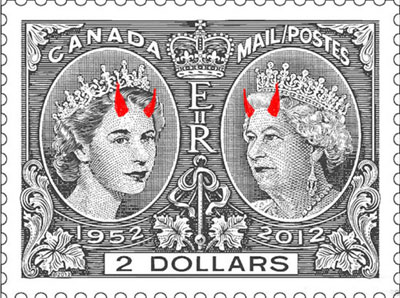 On February 8, 1855, a trail of hoof-like marks appeared mysteriously in the snow over a distance of some 40-100 miles in the county of Devonshire, England. On February 8, 1952, Elizabeth II was crowned Queen of England. Coincidence? We think not!

The world deserves to know, so tonight (that's February 8, 2012, for those keeping track), we will be on the hunt, tracing the devil's footprints straight to his/her posh lair.

What Beelzebub accomplished in 40-100 miles, we will be doing in a mere 30. We'll not be shying away from hills, but the topography will not be as relentlessly rolling as last week's. 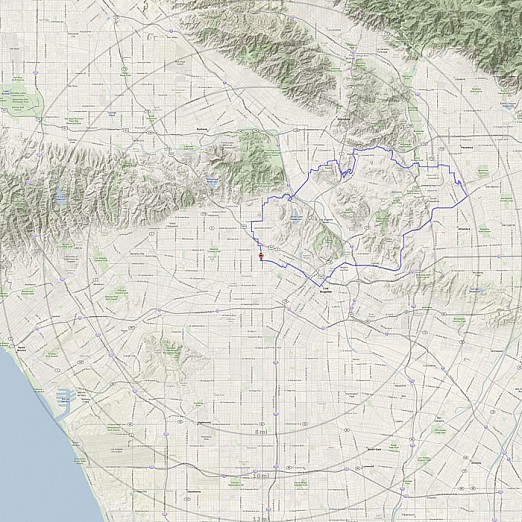