Cutting 'Em Off at the Pass 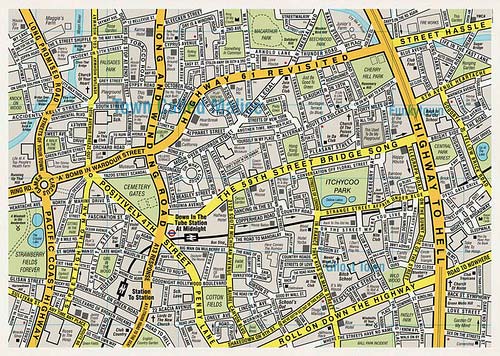 Topography often prevents idealists from bringing order to the world. Routes and timetables that seem to possess an undeniable elegance when seen from above may seem hopelessly flawed when viewed from below. The Donner Party, for instance, had a brilliant plan to get to California, but in retrospect, they might have been better off toning down their optimism a bit. Theirs was a route that didn't exist, at least not in the way they thought it did. But no trail exists until it has been blazed, and there are so very many lines that one can draw on a map. How are we to know whether our route over the mountain will work until we try?

Our city is full of notional boulevards, most of them invisible to the world, products only of someone's imagination, but there are others that have made their way into various forms of being - streets that never existed except on paper (or the digital equivalent thereof), streets that still exist but only for some, streets that have been erased by the politics of property values, and streets that may yet be.

Come out tonight for a ride on these streets that may or may not exist, a study in illusion; perhaps also allusion; certainly some elusion and elision; but (at least this week) nothing Elysian. 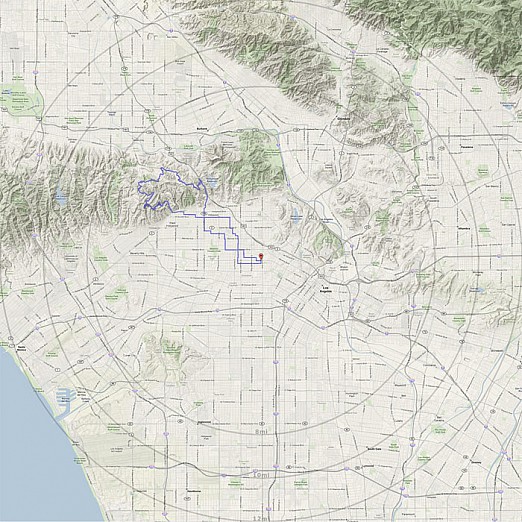