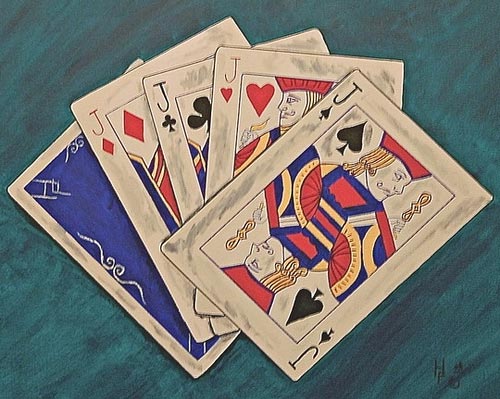 The phrase "Jack of all trades" is not always flattering, but then it doesn't need to be. People are entitled to their opinions, after all, and if they happen to place more value on specialization, then so be it. It hardly matters. Jacks of all trades, or even mere Jacks of several trades probably don't care what the specialists think anyway, because they've found their calling _everywhere_.

While it may be too much to expect that we all leave behind our trained professions in favor of burning always with hard, gem-like flames or what-have-you, there are some for whom the strategy works brilliantly. Dedicated dilettantes would certainly concede that full-on dabbling takes more effort, but they would also argue that it offers proportionally greater rewards. The fact that the entire global economic system is built upon trade specialization and comparative advantage hardly concerns them.

But we digress. This is not a global economic system; it's a bike ride. And this week, we avoid focusing on just one direction. This week, we try to do it all. 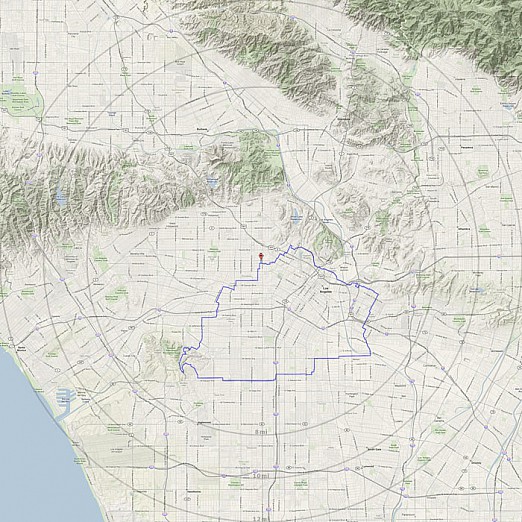