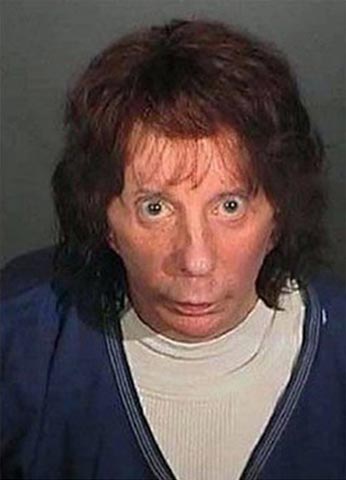 The lyrics were syrupy and optimistic, free of all but the barest hint of conflict. The music was happy of course, and the tones were bright. But there was always something a little ominous in the sound, the songs' protagonists awash in horns and strings, their voices buried in a cloud of unsettling lushness.

It was not terribly surprising, then, to learn that the producer of this sound was himself rather menacing, with a megalomaniacal streak that had only grown wider with time - brandishing pistols and crossbows, keeping golden coffins in the basement and finally moving into a "castle" atop a hill, at the dead end of a dead end street, behind a most imposing gate. Nor was it surprising that our subject, after reaching such heights, should experience a most ugly fall.

Our course this week also has its rises and falls, and perhaps it is appropriate that all this rising and falling should occur on the day when the sun rises to its greatest height of the year? Yes. Perhaps. And perhaps because the day has been so long, you've not noticed that you have scarcely an hour to get ready and get to the donut shop? Go! Go! Go! 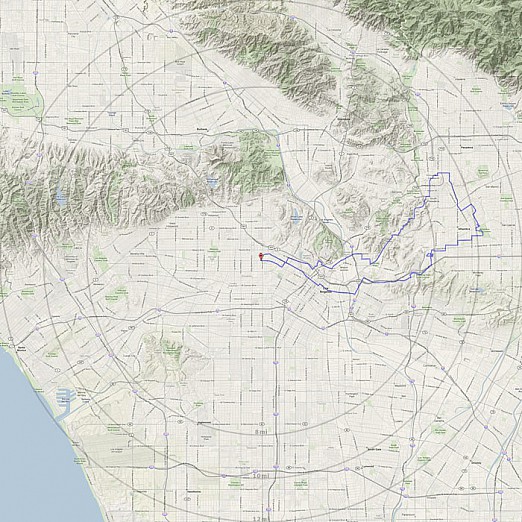