A Tale of Two Fields 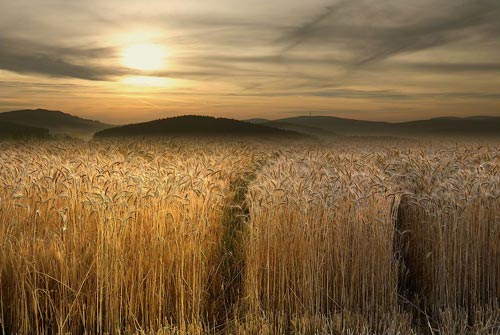 It's a horizontal city. That's what they say. While our average population density overall is greater than New York, that population is more spread out over our area. We have built out, not up. We do not have a dense, central core and a more sparsely populated sprawl.

And yet, if you are looking at it in terms of population instead of high-rises, that may not quite be true. For when you are standing at California Donuts, waiting for the ride to begin, you are actually standing in the densest neighborhood in Los Angeles, Koreatown. It is ten times the regional average. Neighboring Westlake and East Hollywood rank second and third densest, respectively. Pico-Union is number four. The area might not have the visible architectural density we typically associate with urbanization, but the people, the people are here.

So this week we decamp from our bustling Koreatown metropolis and head towards the relative pastoral idyll that is downtown. Yes, hovering right around the average, our eastern cousin sits a lowly 170th on the regional density rankings. We shall venture forth seeking two of its greener pastures. And, okay, those fields no longer exist, technically. But their memory is still marked upon the urban fabric, in names, in forms. These were the fields that once rimmed the center city. Now the supposed center itself is much a field in comparison to its outgrowths. 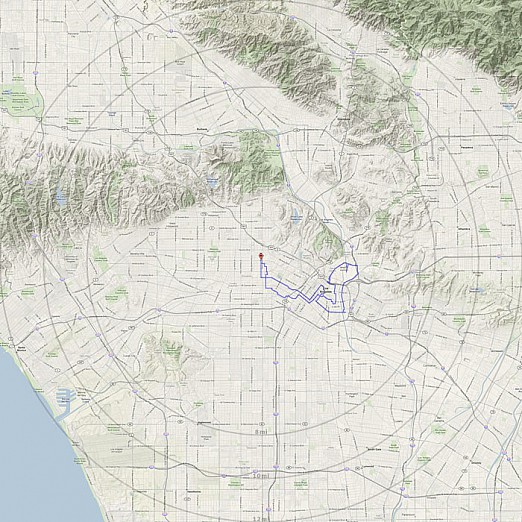