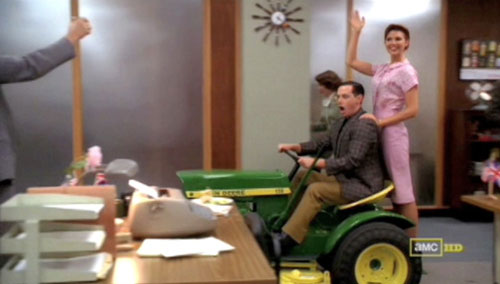 Defamiliarization through disorientation -- this is one of our ride's main tactics. Convoluted routes breach conventional mental mappings, potentially allowing one to see the city anew. This, we have found, works.

Yet this is not, of course, the only way. One can achieve a similar effect by reorganizing space via narrative, be it historical, conceptual, or otherwise. Or one can impose the rules of a game. Or introduce the whims of chance. A joke can become a path can become a lens for focusing thought. It doesn't even have to be a good joke. (Better if it's not a good joke!) It can be a pun.

Yet, really, things do of course change. A road may have the same name (or may not) as it continues on, but it rarely has the same feeling. Long streets stretch over myriad districts, residential to commercial to industrial and back. However, by hewing to that common thread, it can feel less like traversing distances -- from one place to another -- and more like transformation, possibly transmogrification, of one single place. And maybe we change too. Just a little. Maybe. 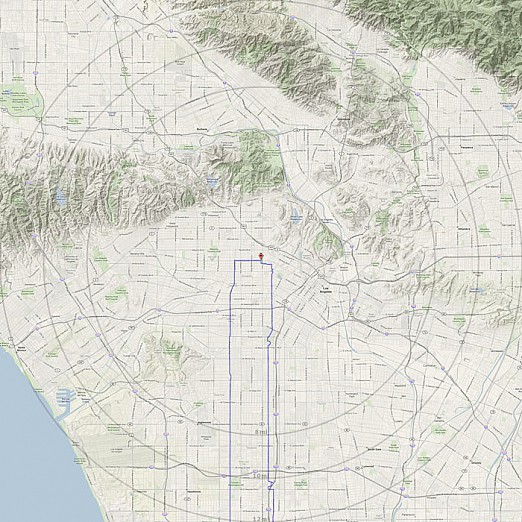