Who Watches the Watchers? 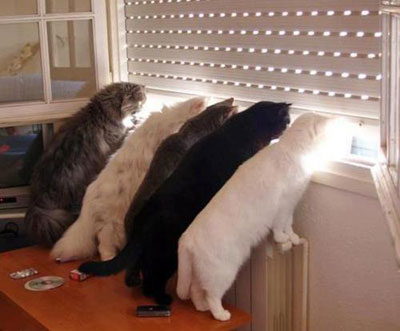 From every which way, they watch. But who watches the watchers?

Well, this week, we will be the ones watching the watchers (or perhaps more to the point, observing the observers) from as many angles as possible, which is probably altogether too many angles we must admit, but then no one said this would be an easy job now, did they? 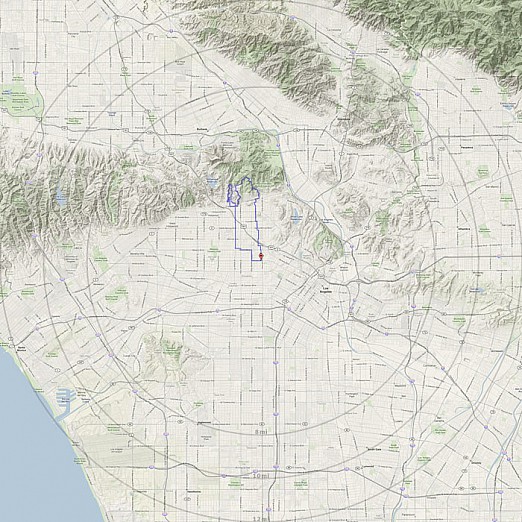