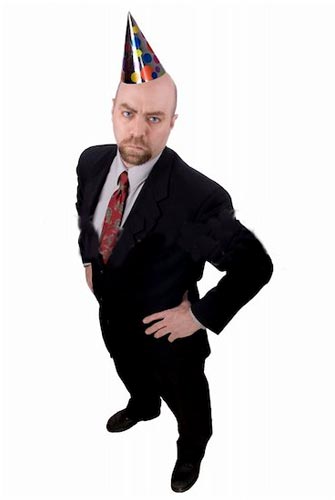 A bike ride is a multifaceted, holistic experience. There are sights and sounds and smells. We pass over, under, around, and through. Ideas are formed and connections are made. Taking place in an unpredictable, public, urban environment, the constituent parts of a ride are innumerable and, ultimately, impossible to completely control -- even if one would want to do so. Thus, each route is a balance between certain experiences which can be scripted and moments which will simply unfold as they will. We proceed experimentally, attempting to draw focus by limiting the variables.

So, what are this week's limits? First of all, we shall keep it quite flat. Second, the course we take will be almost entirely paved. And finally, above all other concerns, under no circumstances will we celebrate anything of any kind.

Because, really, all the celebrating we've been doing lately has been totally out of control, has it not? People are getting turned off by all the celebrations -- the holidays and anniversaries and birthdays and the quinceañeras; the cakes and the candles and the party hats (oh, the party hats!). Too much! Enough already! Make it stop! Let's have a little decorum, people. Seriously. 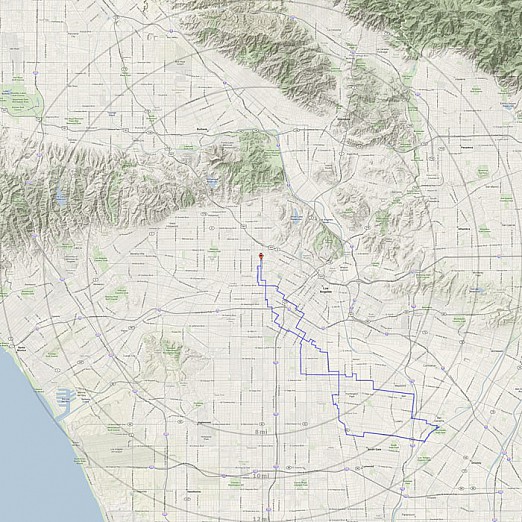