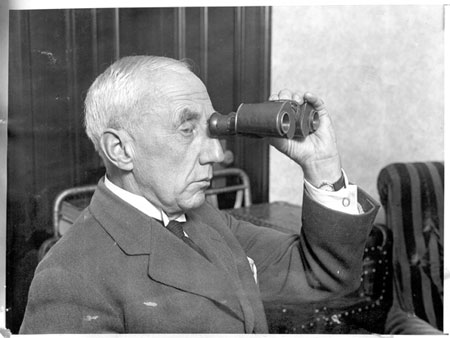 When Roald Amundsen arrived in Nome on August 31, 1906, the Northwest Passage, having inspired 400 years of failed nautical expeditions and inspired any number of imaginative (and very optimistic) maps of the polar regions, was finally brought into reality.

Of that passage it has been said that it "did not exist, and so could not be discovered, until Europeans invented it." So it was not surprising that it took so very long for someone to finally make the journey.

While we admire the vision and tenacity of these earlier explorers, we feel that our challenge lies in a different direction. The journey is long-ish and the weather is on the chilly side, but we can at least promise that we will not be stuck frozen in the ice for two years along the way. 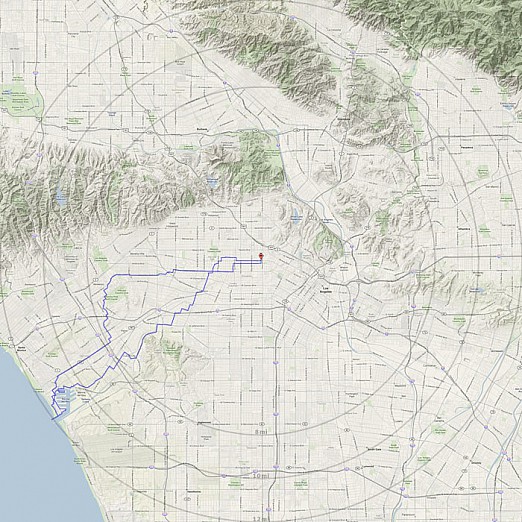